NEW Emerald Coal says the mine it bought for $A1 from Rio Tinto will be producing coal by June 2014. 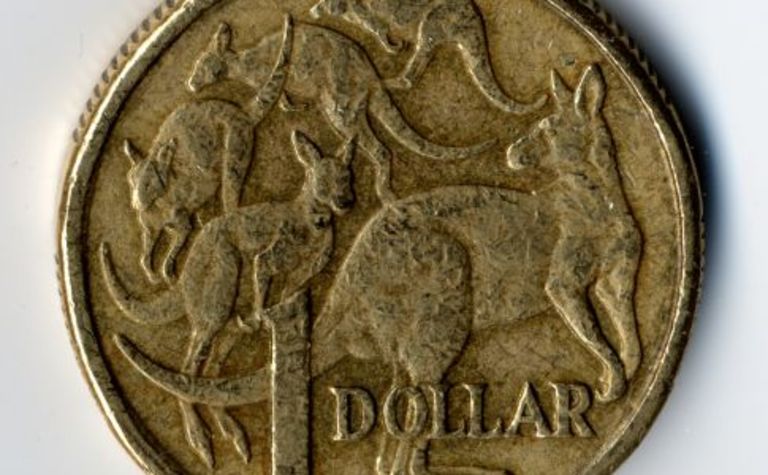 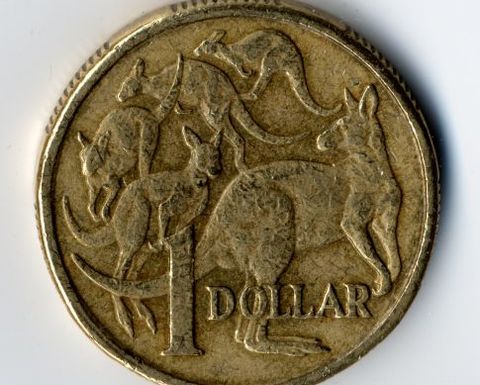 The Linc Energy subsidiary bought the mothballed Blair Athol mine near Clermont in Queensland for $1 last year.

Since the purchase, the company has been hunting for workers.

NEC received more than 2000 applications, which led to more than 400 interviews with 120 positions instated.

The company expects final details of the mining lease to be confirmed by mid-April, allowing Blair Athol to mine first coal by June 30.

Although much work is needed to strengthen projections, NEC predicts production of 1.43 million tonnes of coal in the remainder of 2014.

The small-scale mine is predicted to reach its peak in 2019 with an output of 1.88Mt, after which volumes are expected to decline until its closure in 2025.