COAL producer Walter Energy announced the pricing of its private offering of $US200 million ($A221million) aggregate principal amount of senior secured notes due 2019 with a coupon of 9.5% per annum.

Walter Energy will pay interest on the First Lien Notes on April 15 and October 15 of each year, with the next interest payment being due on April 15, 2014.

Walter Energy will pay interest on the Second Lien Notes on April 1 and October 1 of each year, beginning on October 1, 2014.

Walter Energy intends to use the net proceeds of the offerings to repay in full its term loan under its credit facility, increase its liquidity and pay related fees and expenses. 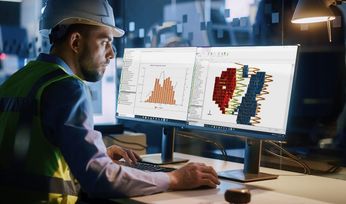 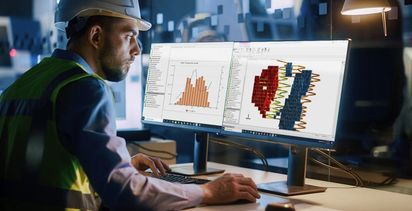