THE planned closure of New Hope’s New Oakleigh mine, the revision of mine plans at Acland and Jeebropilly, and Jeebropilly moving to a five-day roster have led to an 11.3% lower half-yearly production for the Queensland based coal group. 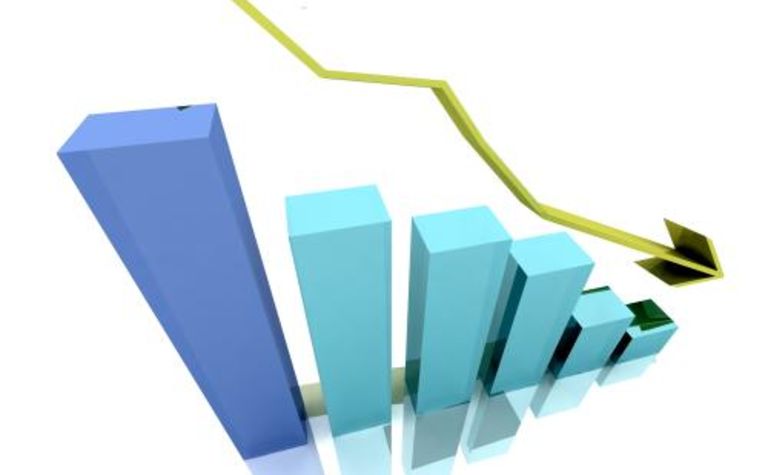 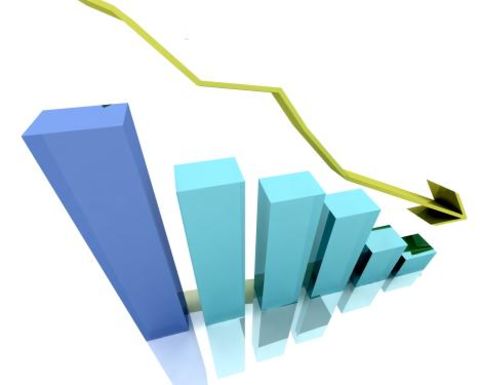 It produced 2.70 million tonnes of clean coal during the six months to January and recorded a net profit after tax of $22.7 million for the half, which was down from $68.8 million in the previous corresponding period.

Revenues for the half-yearly period came in at $284.9 million, compared to the $322.9 million for the previous corresponding period.

Export sales for the six months to January were 3.01Mt, including traded coal sales of 0.17Mt, an increase of 9.9% on the previous corresponding period.

One-third of export sales are premium low-ash coal with pricing based on the JFY annual price. The balance of export sales is higher-ash coal sold on a variety of pricing mechanisms based on various coal price indices.

“We have managed our total production costs by revising mine plans at New Acland and Jeebropilly and implementing productivity improvement initiatives at all of our sites. We will continue to pursue responsible cost reductions.

“The company is in a strong financial position and has the ability to take advantage of potential acquisition opportunities.

“While conditions remain challenging for all Australian coal producers, New Hope is well-placed to withstand the downturn due to its comparative low cost of production, diversified asset portfolio and its strong balance sheet.”

At New Acland, 2.33Mt of coal was produced during HY2014, a decrease of 3.0% on the corresponding period due to additional plant maintenance in November 2013 and the mine shut down over the Christmas period.

Productivity at New Acland continued to progress and further improvements were achieved across a number of key processes during the half.

The West Moreton operation produced 0.37Mt of coal during HY2014, a 42% reduction over the prior corresponding period, due to the scheduled cessation of mining operations at New Oakleigh and the change of rosters at Jeebropilly.

Rehabilitation works are progressing well at Chuwar and New Oakleigh, where topsoiling and seeding of approximately eight hectares of rehabilitated land is currently underway.

New Hope expects the current challenging market conditions for Australian coal producers to continue and this will continue to impact the company’s revenues and margins in the second half of the financial year.

“While demand for thermal coal remains firm, and in the long term high-quality Australian export coals will continue to expand their export volumes into Asia, oversupply is likely to limit any significant improvement to spot thermal coal prices over the immediate term,” the company said.

“In response, management will maintain its focus on cost management and is continually assessing the timing of development projects. The company is committed to maintaining its strong reputation as a reliable supplier to its customers.”

New Hope’s $1.1 billion cash and cash equivalents provide it with the financial strength to successfully withstand prevailing market conditions, and the company has the capacity to pursue any attractive acquisition opportunities in coal, oil and gas that may be presented by the current economic climate, it said. 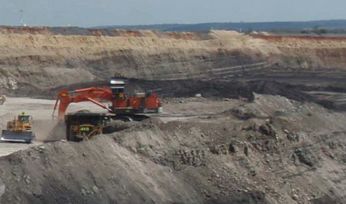 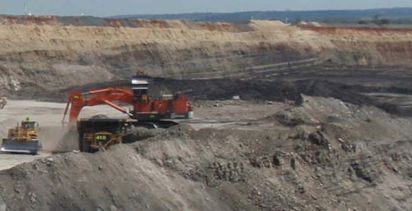