SOUTH Africa’s Richards Bay coal terminal is reviewing its export targets for 2014 following a power surge in February which forced it to reduce this year’s goal. 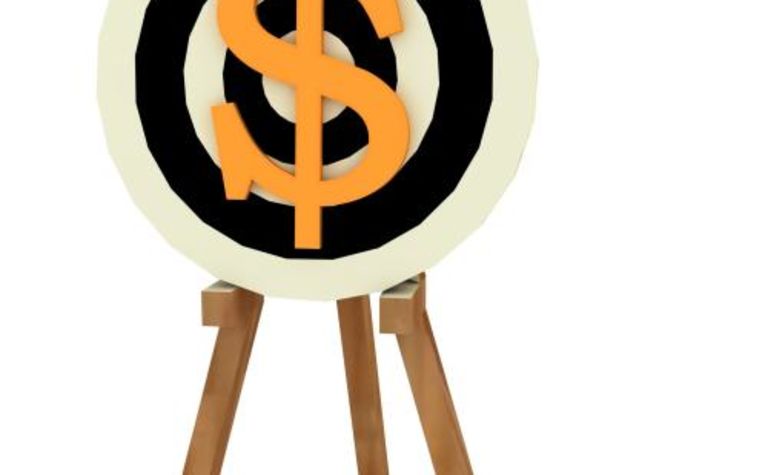 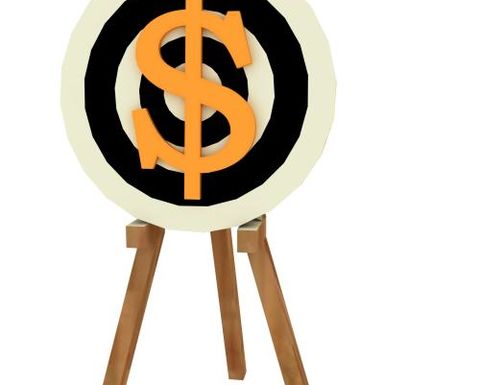 The coal terminal was forced to halt operations for 10 days in Fedbruary because of of faults on municipal power cables that cut supply.

While it cleared the backlog by March 31, the facility, together with exporters and Transnet SOC the state-owned ports and rail utility, faces losses of about 2.1 billion rand ($AU213 million).

Exports were a record 70Mt last year and were scheduled to rise to 81Mt in 2016.

The terminal will have to work alongside major shareholders Transnet and Glencore Xstrata to re-plan, and recover from the previous inefficiencies.

Improvements on the supply chain will also have to be made to support the current volumes, if they are to reach the 81Mt target.