DIFFICULT market conditions last month in the Western Australian mining sector have prompted a forecast for more volatility over the rest of the year. 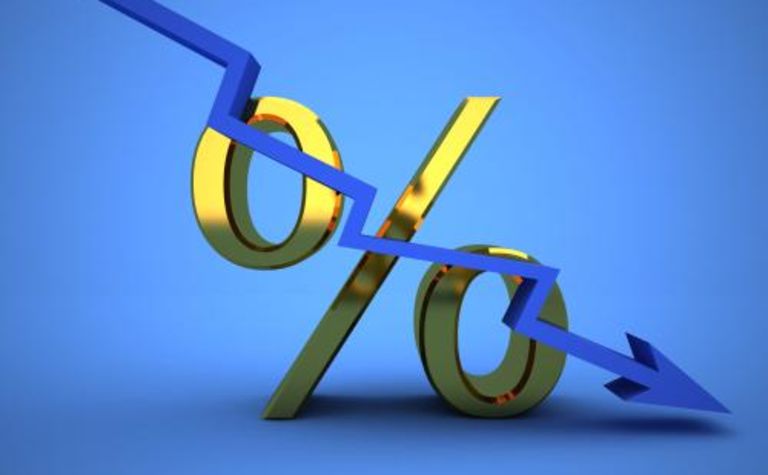 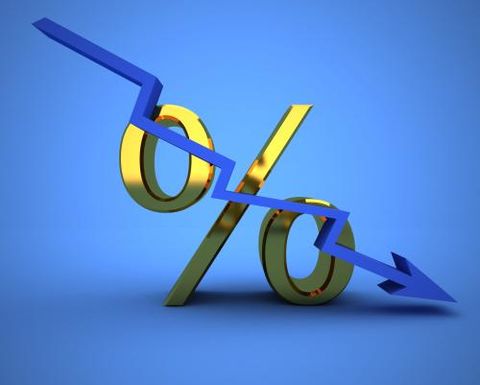 In its latest monthly WA index report, Deloitte tracked a 1.6% fall over March in the market capitalisation of the state’s listed companies to $A151.2 billion.

It followed on a 3.2% rally for the state’s total market cap in the previous month and was attributed to lower-than-expected Chinese economic data as well as worsening tensions between Russia and Ukraine.

“The long-term outlook remains positive for the WA economy but we are still in for a volatile period over the next nine months.”

Commodity price pressure was led by significant decreases in copper and zinc, which fell 6.1% and 6.7% respectively.

Chinese exports fell by 18.1% during February compared to a forecast increase of 7.5%.

Nickel, however, achieved its highest price in 2014 during March, rising 8% on concerns that Russia-Ukraine tensions could disrupt exports of the metal.

International equity market performance was also lacklustre over the month, the London’s FTSE 100 index notably falling 3.1% on the prospect of economic stimulus cutbacks in the US, worries over Chinese growth and Ukraine uncertainty.

Deloitte’s “movers and shakers” for the month included uranium producer Peninsula Energy, which gained 41.5% in value to $120 million, as it raised $5 million for ongoing advancement of its Lance projects in the US.

The state’s heavyweight miners were slightly weaker, with Fortescue Metals Group’s market cap losing 3.5% to $16.3 billion and Iluka Resources down 5.5% in value to $4.1 billion.

Other notable movers in the industry included Brockman Mining, which lost 16.7% in market cap to $419 million and Saracen Mineral Holdings, which gained 16.1% to $266 million with stronger gold prices and positive advancements at its Carosue Dam operation.

Aquila Resources was also a standout, falling 11.7% in value to $963 million. 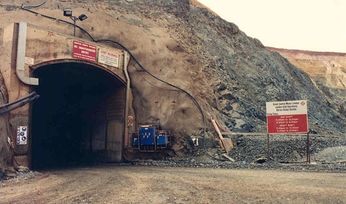 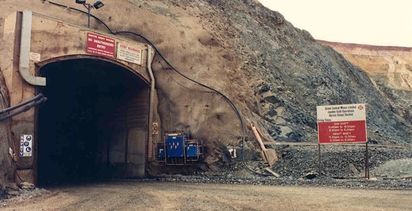