A gas-fired explosion fatally trapped 17 miners at a coal mine in northwest China’s Xinjiang region over the weekend.

While they managed to rescue three men within hours, the 17 other missing workers were reportedly confirmed dead on Monday afternoon after nearly two days of rescue operations.

The cause of the explosion is being investigated. 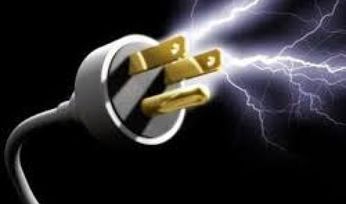 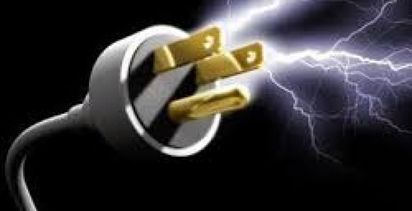