Exploration makes it into prime time

WHO thought petroleum exploration would ever be the hero of a consumer advertising campaign? Origin Energy did, and is spending millions on a new campaign with the theme “Energy. Made Fresh Daily.” 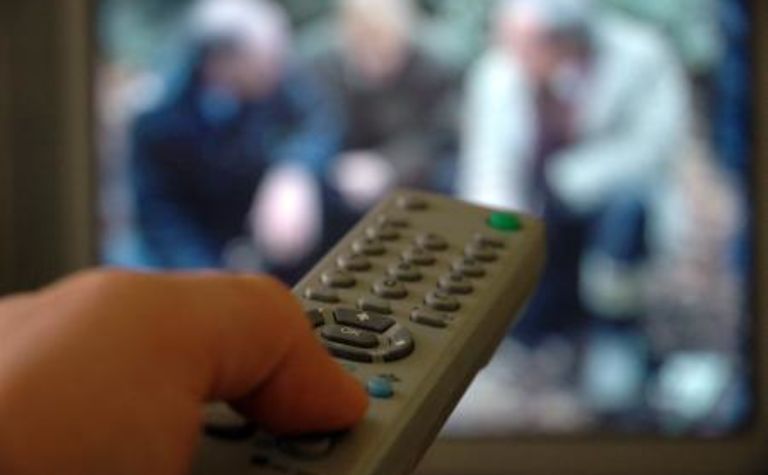 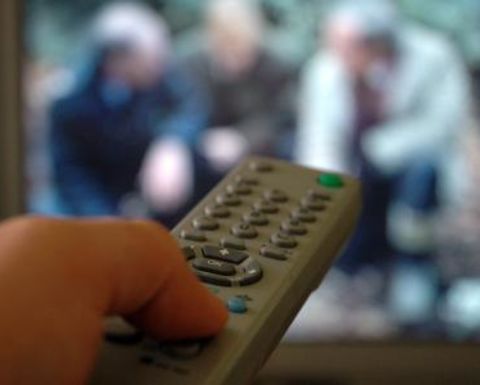 Admittedly, the use of the word energy puts a palatable distance between the consumer and the actual business of drilling huge wells offshore (or thousands of them onshore) to find and extract fossil fuel.

But it is a commendable change of direction by the industry to make a virtue of the business of petroleum exploration.

“Most people know Origin as an energy retailer and are unaware that we also play a critical role in society by searching and developing new sources of energy, generating electricity, and making energy available for people to use in their homes and businesses.”

If rising gas prices of the east coast become a big public issue over the next few years, Origin’s message could certainly strike a chord with consumers and give them a reason to choose Origin over another energy provider.

The campaign coincides with a change in strategy by Origin in regard to the business of exploration.

It is no secret the company has not had much success in recent years outside of Queensland’s CSG basins.

The company’s 2P reserves have fallen over the past three financial years from 7041 petajoule equivalent (Pje) to 5,108, PJe, although a substantial part of this decrease is from the sell-down of equity in APLNG from 50% to 37.5%.

The exploration team under Paul Zealand has done a good job of replacing produced reserves, and indeed added a bit extra. But the big discovery that leads to a step change in the reserve base has been elusive, despite some innovative and commendable attempts.

A multi-year campaign in the offshore Otway Basin has come up dry (so far), and there have been some costly and unsuccessful offshore wildcats in places as far away as Vietnam and Kenya.

There is also an unashamed shift towards buying into other people’s discoveries, with the $US800 million buyout of Karoon the clearest example.

The new strategy is driven by the desire to reduce risk and, more importantly, the time it takes to get new resources to the market.

It is believed the challenge of bringing coal seam gas to Gladstone has highlighted the risks and costs in that long period between discovery and first cargoes.

Origin’s managing director, Grant King, was quite expansive on the subject of exploration in a briefing last month on the Karoon deal.

“The particular puzzle we were facing was that if we were to seek to explore into the North West Shelf, it would really take us a very long time and be a very expensive task for us.

“Just by way of benchmarking that, these Poseidon permits were first awarded … in 2001, so it’s 11 or 12 years to discovery and still some years before any FID decisions we’d make… it takes a very, very, very long time to explore one’s way into earnings and cash flow.”

“Not only does it take a very long time, but it involves risking a very significant amount of money and again, as some of you will know, we’ve taken some very small and early steps to be involved in exploration offshore, to date without any real success to show for it and to the level that’s not big enough to guarantee any material chance of success.

“One of the key issues for us was how much we might have to spend on exploration and how long it would take, if we were to seek to explore our way into that opportunity ... certainly our internal view is that we would have had to spend at least $100 million a year on exploration perhaps as for as much as five to 10 years to have any material prospect of adding further growth.”

Another interesting trend in Origin’s new strategy is the growing partnership with ConocoPhillips, which has been a key player in the APLNG project.

The US super major is the operator of Poseidon permits in the Browse basin, as well as operator of Darwin LNG, which Origin has identified as the likely development hub for discoveries from its increasing activity in the Northern Territory.

The importance of Darwin began to emerge a year ago when Origin announced it would spend up to $40.6 million to earn an 80% interest in MEO Australia’s Breakwater gas prospect in WA-454-P.

The prospect has an estimated prospective resource of up 2.4 trillion cubic feet of gas and 276 million barrels of oil and condensate, and is in close proximity to ENI’s Blacktip project.

The pace of the deal activity has lifted sharply in recent months, with news of a farm-in worth up to $252 million into Senex Energy’s Area A and Area B Deeps tight gas project in the Cooper Basin.

This was followed by a farm-in to Falcon Oil & Gas’ unconventional play in the Beetaloo sub-basin of the Macarthur Basin, and of course the big Poseidon deal in the Browse Basin.

That’s well over $1 billion spent or committed in just a few months, and highlights the ambition and the urgency behind Origin’s new exploration strategy.

Australia's prime minister tells the nation its okay to ask your mates R U OK? today. 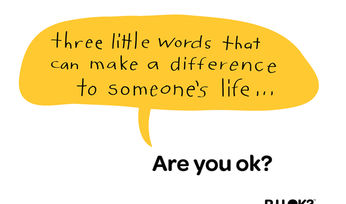 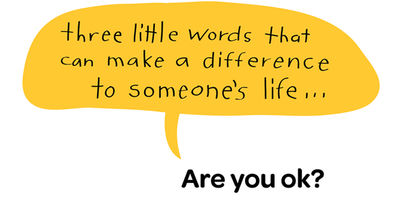