AUSTRALIA has a long and proud history on the exploration front. But that message won’t help us find the next mega-deposits, according to Geoscience Australia. 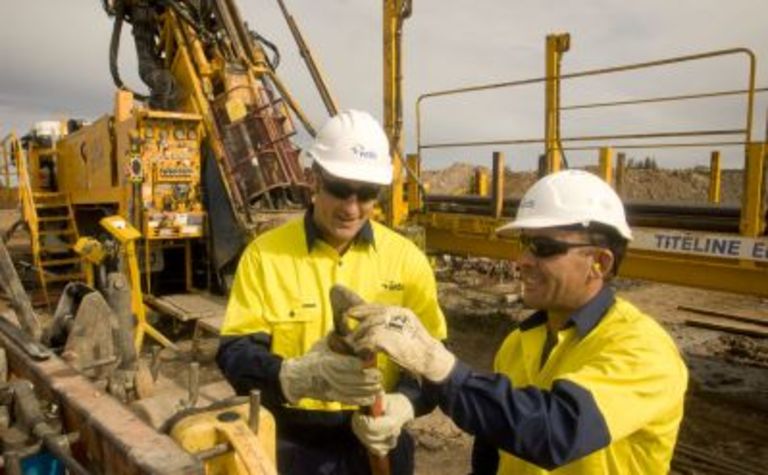 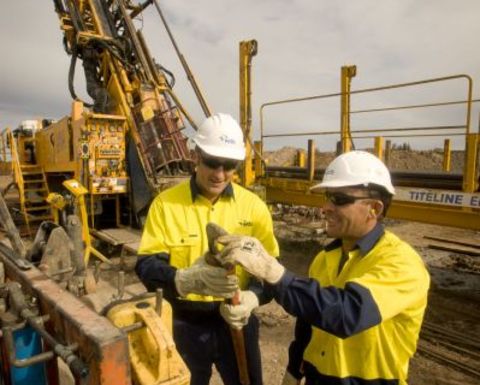 Speaking at the Association of Mining and Exploration Companies conference last week, Geoscience Australia chief James Johnson said explorers needed to rebuild their image in the outside world.

And the federal government’s national exploration strategy, developed in 2012, is looking to do just that.

“As part of the strategy, we want to redress perceptions of Australia as a mature exploration destination,” Johnson said.

It’s no secret that greenfields exploration has hit a low point in recent years, with most companies reluctant to look outside well-known, mineralised areas.

To many, the opportunities in Australia look to be dying out, but Johnson said when the unexplored regions were taken into account, there was still huge potential for new discoveries.

“The challenge is to encourage and support exploration in the vast frontier undercover regions of Australia,” he said.

“Up to 80% of the continent remains underexplored and we have every reason to believe that much of that territory will be just as prospective as the areas where we’ve already had success.”

Innovation will be key to expanding into that frontier, with new technology and data needed to support private companies.

Geographic surveys, maps and other datasets form the foundation industry builds on, and Johnson said Geoscience Australia was working on building this repository, especially in remote regions.

Regional drilling to firm-up geological models is underway, and all of that work aims to supply a better understanding of where Australia’s new hotspots lie.

One of the key programs on this front is a campaign in Victoria’s Stavely zone, testing for new gold, copper, and base metals provinces.

That program is also testing several new technologies, including the lab-at-rig system, which aims to cut costs and speed up drilling by analysing samples onsite.

This practical support from government works hand-in-hand with other policy initiatives, such streamlining the approvals process and introducing exploration incentives.

It’s all looking to reverse a worrying trend in exploration spending, which has dropped spectacularly from levels seen in the boom.

The latest data from the Australian Bureau of Statistics shows exploration expenditure fell a further 8.3% in the March quarter to $487.7 million.

It’s a dire figure compared to recent years, but it’s also approaching historical lows not seen in more than a decade.

That level itself is a big concern, but even more worrying is the comparison with brownfields work. In 2004 brownfields exploration was 49% higher than greenfields, but that grew to over 100% by 2011-12. In 2013, the ratio dropped back to 90%.

“Looking at the longer-term trend, the gap between brownfields and greenfields spending has grown significantly,” Johnson said.

“That shift may be part of the reason why discovery performance has declined and fewer giant discoveries have been made in recent years.

“Clearly the lion’s share of Australia’s mining activity historically and now is occurring in areas where it’s either outcrop or only shallow cover. The large swathes of the continent under deeper cover are still to be adequately explored but we believe they will also be productive.”

But while the theory makes sense, it hasn’t yet flowed through to real gains in the greenfields space. So far it’s still tough going on that front, but the data collection and exploration underway could be laying the seeds for the next discoveries.

And while we’re a little coy in regards to our own talents and success, Johnson said that x-factor would be a positive moving forward.

“Australia’s got a lot going for it in the mineral exploration and mining sectors, with a proven and rich inventory of resources and a healthy track record of discovering and mining those minerals,” he said.

“This is an enviable prospectus for the nation, and it’s one not shared by many countries. It’s a good news story, but it’s not without its challenges.”

The returns from CRC TiME projects are expected to top $2 billion over the next 10 years. 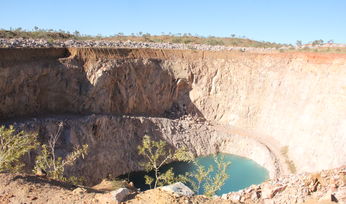