ENERGY crisis-gripped India has opened its first major coal mine in years.

State-owned Coal India started production at the Amrapali open cut mine in the eastern state of Jharkhand on Friday.

According to Reuters, it is India’s first major new project in at least five years.

Gopal Singh, chairman of Coal India subsidiary Central Coalfields, reportedly said the mine would produce about 3 million tonnes per annum this financial year and would ramp up it 12Mtpa of capacity in two years when it was connected to a rail network.

“The minister has given us strict orders to raise output,” the coal executive reportedly said.

“The previous government was quite successful in the early stages at economic growth but over time that growth slowed and they ran into lots of problems trying to get major changes through the different states of India," Rolfe reportedly said.

"Modi’s a breath of fresh air, he’s also got a much bigger mandate, so he'll have a lot more power to make major changes in the economy." 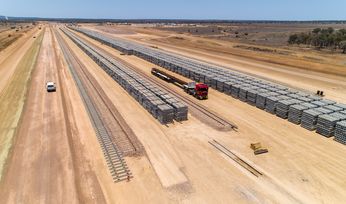 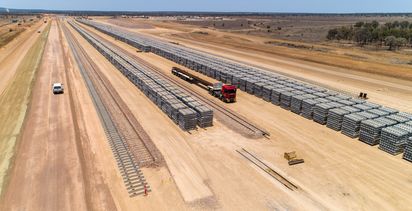