A STRONG performance by the longwall at Whitehaven Coal’s Narrabri underground coal operation in New South Wales through May and June has enabled the mine’s production to exceed guidance. 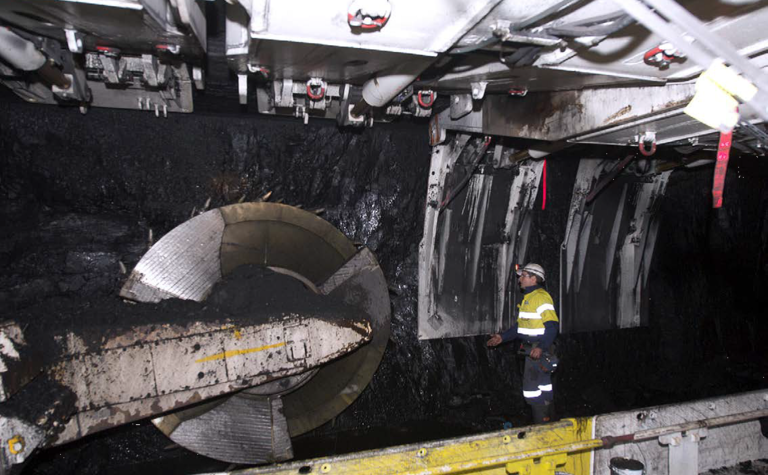 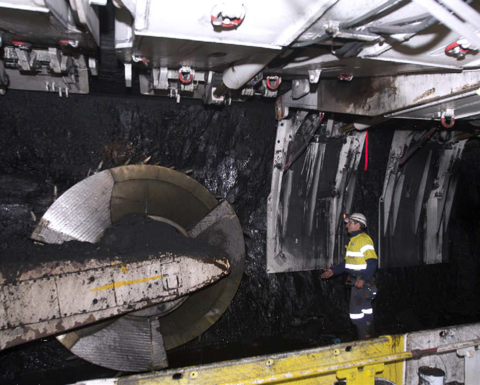 Narrabri produced 1.7 million tonnes of run-of-mine coal and 1.4Mt of saleable coal for the quarter, higher by 114% and 40% respectively than in the previous corresponding quarter when a longwall changeout was underway.

Production from the longwall resumed following the outage announced on April 24.

Following a detailed review of the incident, including input of external experts, an enhanced operating procedure has been adopted to mitigate against a repeat of the incident, Whitehaven said in its latest quarterly report.

“Resumption of production by the longwall after the incident was successful with several new consecutive weekly production records created through June,” it said.

“The current record for weekly production occurred in the final week of June and stands at 257,000t.”

The longwall retreated a total of 833m during the quarter and is expected to complete mining in the third panel during the December quarter this year, Whitehaven said.

The roadway development required for LW04 panel was completed during the quarter and is available for the next longwall changeout.

“Strong performance by the development crews in recent months has ensured that roadway development is significantly in advance of longwall requirements, enabling a smooth transition of the longwall equipment into the next panel,”

“Narrabri is scheduled to have a single longwall move in FY2015.”