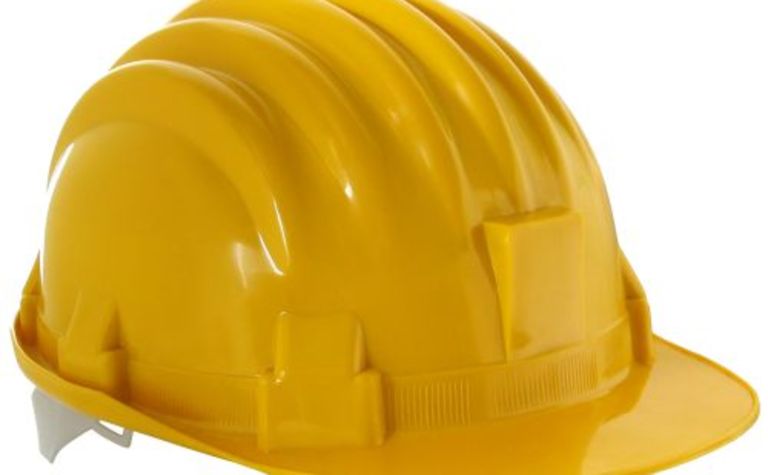 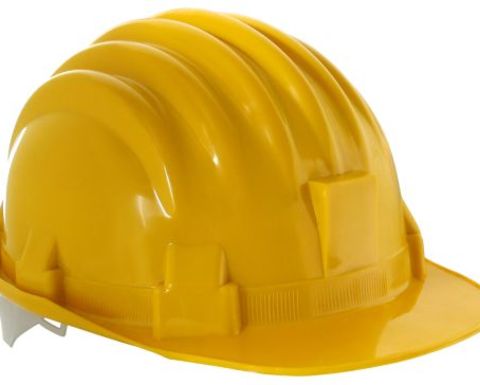 In 2013, 49% of people who died at work were employed either in the agriculture, forestry and fishing industry or in the transport, postal and warehousing industry (which had 46 fatalities), according to the latest work-related traumatic fatalities report by Safe Work Australia.

The construction industry recorded the third-highest proportion of fatalities in 2013, with 19 fatalities representing 10% of the total for the year.

The public administration and safety industry recorded 11 fatalities in 2013.

The retail trade industry recorded 10 fatalities in 2013, which was double the previous year and the highest number since 2007 when 17 workers were killed.

The mining sector was next, with just one more fatality than arts and recreation services.

Unfortunately, his foot got caught and he fell to the ground and broke his wrist. 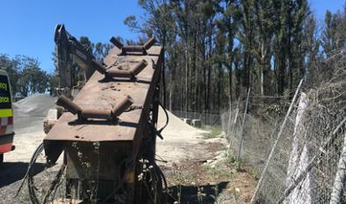 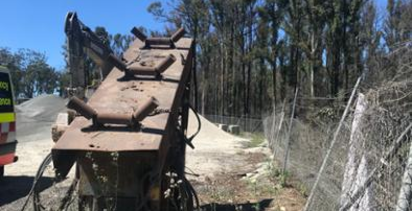