CONTRARY to recent press speculation, Adani Group is not pursuing a “sweeping overhaul” of its $A18 billion-plus Queensland coal assets – including the Abbot Point coal terminal – and it remains committed to commercialising its Galilee Basin project. 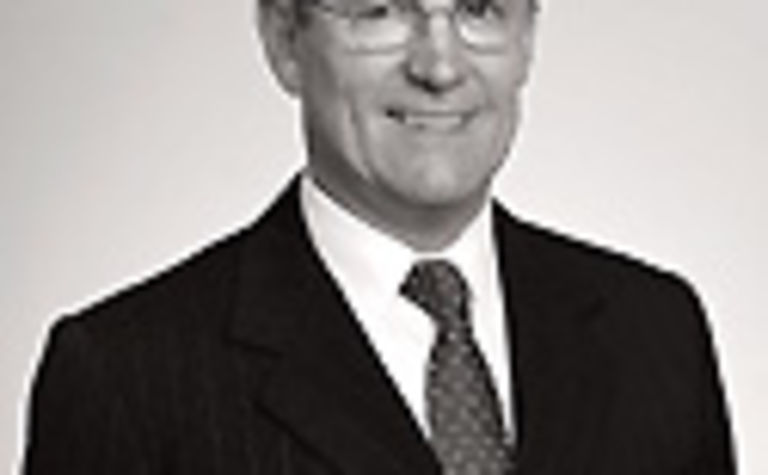 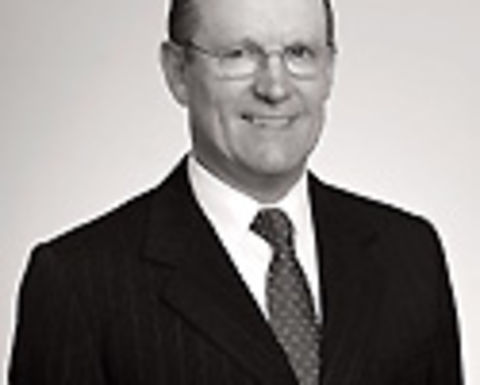 With thermal coal prices weakening considerably since Adani acquired the 99-year lease for ABCT in 2011 for $1.83 billion, The Australian reported that the Indian conglomerate was embarking on a sweeping overhaul of its Australian assets and had drafted in investment banks for a potential sell down of ABCT.

The news of a potential ABCT sell down is also unexpected, given that Adani has pursued a vertically integrated commercialisation model for its plans to export Galilee thermal coal and transform it into much-needed electricity in India.

Under the model the coal from Adani’s proposed mine will be hauled on rail it shares with Posco through to ABCT, which it owns.

Adani will then ship the coal to India where it arrives at an Adani-owned port and is then hauled on Adani-owned rail to an Adani-owned coal-fired power station where the resulting electricity is retailed in India by Adani.

In response to the press report, an industry source said Adani had no sweeping overhaul envisioned and was committed to its Queensland coal assets.

The newspaper report also claimed that “financiers could withdraw support” for plans to expand ABCT “due to environmental fears”.

However, it is understood that these expansion plans first need to pass environmental approval processes before potential funders can be approached.

“Banks can’t withdraw from things they haven’t asked to be in yet,” the industry source said.

Meanwhile, an Adani spokesman said the company did not comment on market speculation.

He also provided the response the company had given to the newspaper regarding a question on whether it would ever pursue “options such as sale, partial sale or refinancing” – with the statement seemingly based on the financing angle.

“It is entirely routine for a business such as Adani, spanning mining, energy and a growing infrastructure footprint here, to review financing options on its significant investments in Australia from time to time,” Adani said.

The first open cut is planned for 2016 at a production rate of 5.5Mtpa run of mine while initial longwall production from the first underground mine is expected to reach 2.5Mtpa ROM in 2018.