SMW Group is Queensland’s first Mining Contractor of the Year for an innovative hydraulic lift system as part of its 797 tray rebuilds project, which has been hailed as a major breakthrough that enhances quality, safety and speed, leading to customer savings of 25%. 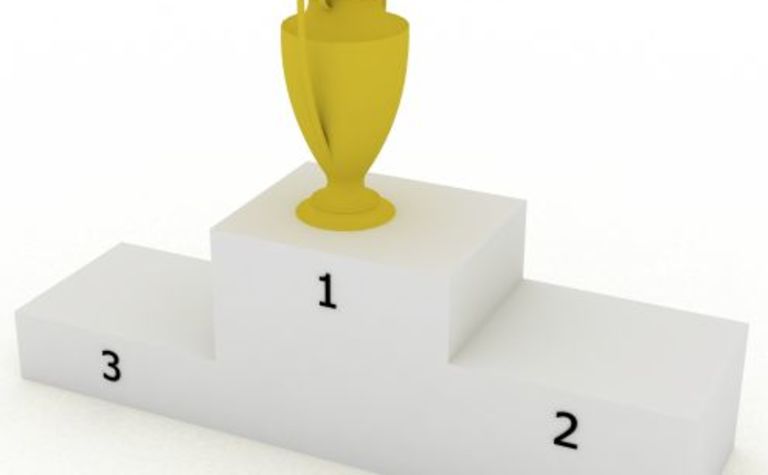 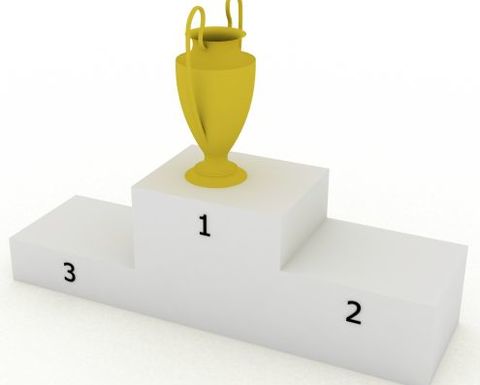 The company, which has 165 employees and is based in Rockhampton, headed a list of entrants to win the inaugural awards, organised by the Bowen Basin Mining Club and held in conjunction with the Queensland Mining Exhibition.

SMW group operations manager Frank Humphreys said to be named Mining Contractor of the Year recognised the efforts and hard work on each and every project undertaken by the company.

“We really do pride ourselves on being faster, smarter and more efficient,” he said.

“SMW has an amazing team: from our workshop crews fabricating and repairing heavy equipment to our field service teams, our engineers, electricians and office staff.”

“When we launched the awards we knew they would reveal some brilliant stories of enterprise, initiative and originality as well as old-fashioned practicality and dedication,” she said.

“The entries confirmed the magnificent efforts contractors make to ensure Queensland’s mining projects are globally competitive and at the cutting edge of productivity.

“Our mining sector is in a constant process of improvement and contractors and suppliers are responsible for many of the changes that make our mine sites safer and more productive.”

TEAM Engineering won the innovation award for its patent pending design for a relocatable cable arch which makes it possible for heavy mining equipment to traverse dragline and shovel trailing cables.

The towable cable arch is recognised as an invention which uses smart thinking to provide workplace improvements.

Judge Jan Anfruns said: “The invention, innovation and economics stack up to notable and consistent benefits.” 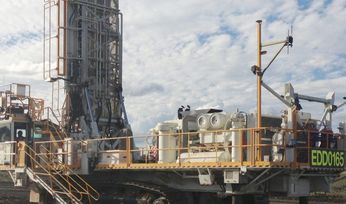 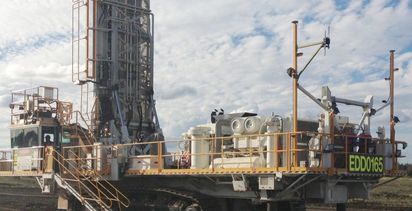