THE environmentalist and prankster behind a fake press release on ANZ’s funding of Whitehaven Coal’s Maules Creek coal project, Jonathan Moylan, has been found guilty in a Sydney court but has walked away free after being ordered to pay a $1000 two-year good behaviour bond. 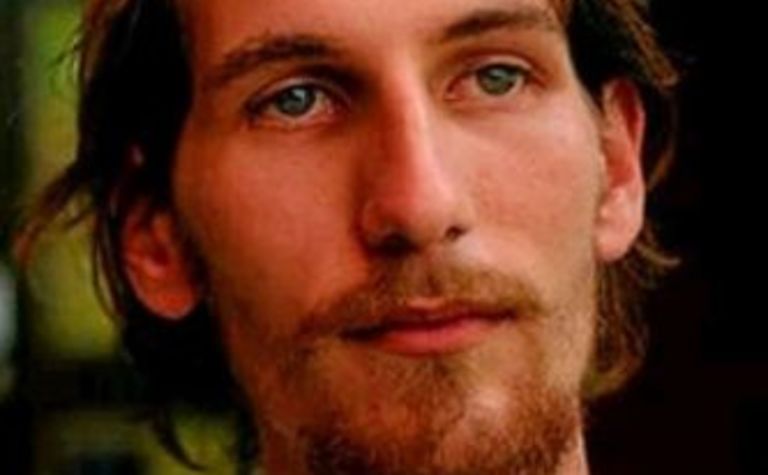 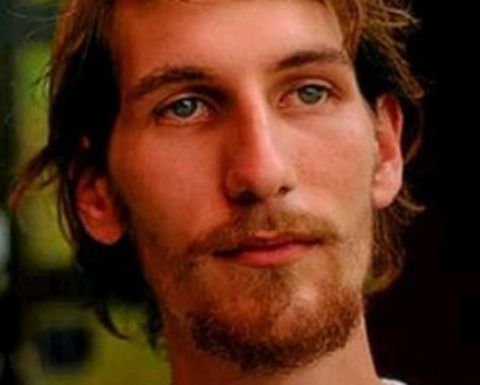 He was convicted on Friday for disseminating false information to the market.

Moylan, 26, pleaded guilty to one count of disseminating information that was false.

Appearing in the NSW Supreme Court, Moylan was sentenced to one year and eight months imprisonment but he was released soon after.

ASIC Commissioner Cathie Armour said: “The capital markets are important to Australia with many Australians owning shares either directly or indirectly particularly through their superannuation funds.

“Accordingly, confidence in the honesty and integrity of the financial markets is of the utmost importance.

“ASIC will not hesitate to enforce the law to ensure investors are protected and the integrity of the market is maintained.”

The Commonwealth Director of Public Prosecution prosecuted the matter.

“We need to see this project stopped,” he reportedly said.

“When governments and mining companies work so closely together and people are seeing those links play out in the public eye, people have no choice to take action and sometimes those actions fall foul of the law and that’s very disappointing that it has to be this way.”