ATTILA Resources has completed a bulk sampling program of about 2 tonnes of hard coking coal from its recently reopened Coke No.1 mine at its Kodiak coking coal project in Alabama. 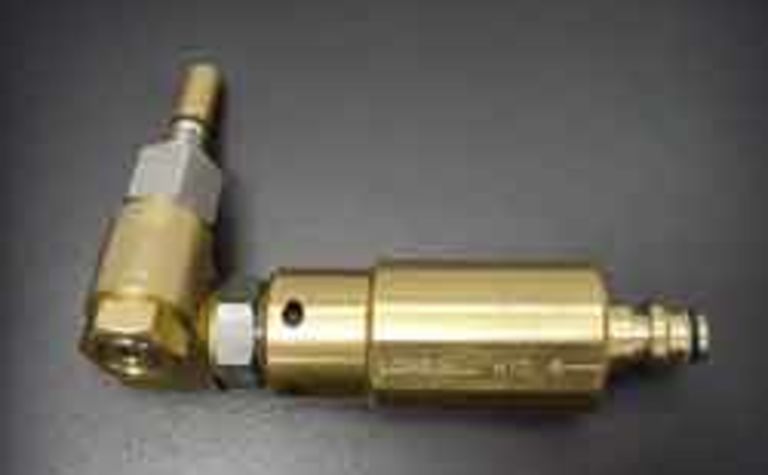 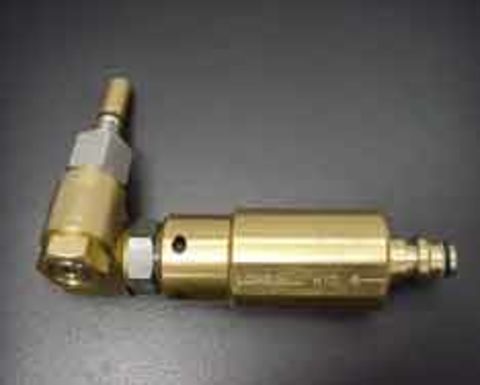 The company re-entered the Coke No.1 mine in June once the portals had been dewatered.

Floor and roof preparation was completed and the primary ventilation circuit was re-established.

Samples were taken from three locations within the mine of about 700kg each for more than 2t of bulk sample product.

The samples have been delivered to ALS Global Laboratories in Vancouver, Canada for analysis of sizing and washability for plant design purposes.

The coal will also undergo standard coking and petrographic analysis before being sent to customers.

Samples were extracted using Attila’s reconditioned mining equipment that was already on site and acquired as part of the original project purchase.

The company has already had requests to ship coal samples to Europe, Brazil, China, Japan, South Korea and India.

“As we transition towards production, it is very pleasing for us to recommission the mine and find the workings in such good condition,” Sullivan said.

“This enabled the bulk sampling program to be completed well under budget and ahead of schedule.

“Our immediate priority now is to satisfy the demand for samples of our coal from some of the world’s leading coke producers.” 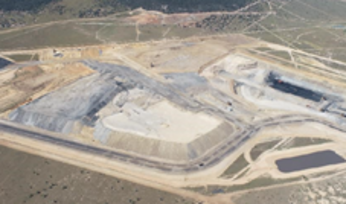 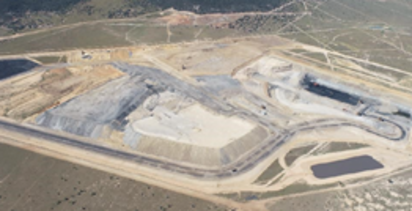