IN AN attempt to regain its triple-A credit rating, the Western Australian government is planning to sell the Utah Point bulk handling facility in Port Hedland. 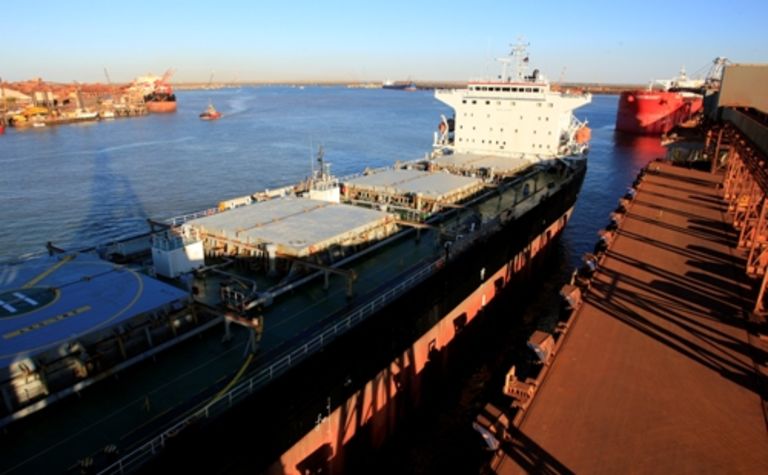 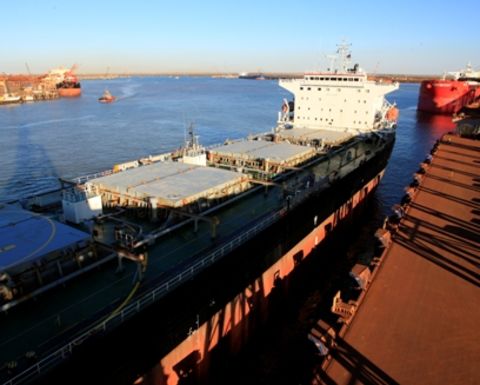 “The three assets are expected to generate between $A1 billion and $2 billion,” WA Premier Colin Barnett said.

Utah Point is one of four berths owned by the Pilbara Ports Authority and includes a shiploader, two stockyard product storage facilities and supporting infrastructure, which generated revenue of $86.5 million in the 2013 financial year.

Atlas Iron is the major user of the facility and the completion of its new stockyard earlier this year expanded capacity to 20 million tonnes per annum.

Last month the facility achieved a milestone, shipping its 50 millionth tonne since opening in 2010.

“The port assets are likely to be sold as a long-term lease,” Barnett said.

The government will invite bidders to submit expressions of interest before shortlisting preferred parties. 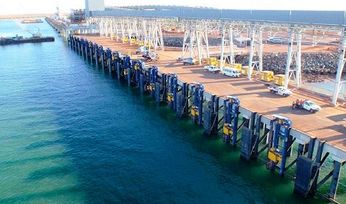 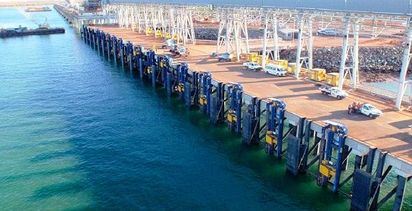