UK-HEADQUARTERED Anglo American says it is “committed” to Peace River in British Columbia in Canada over the long term despite announcing that it will place its BC coal operations on care and maintenance by the end of the year. 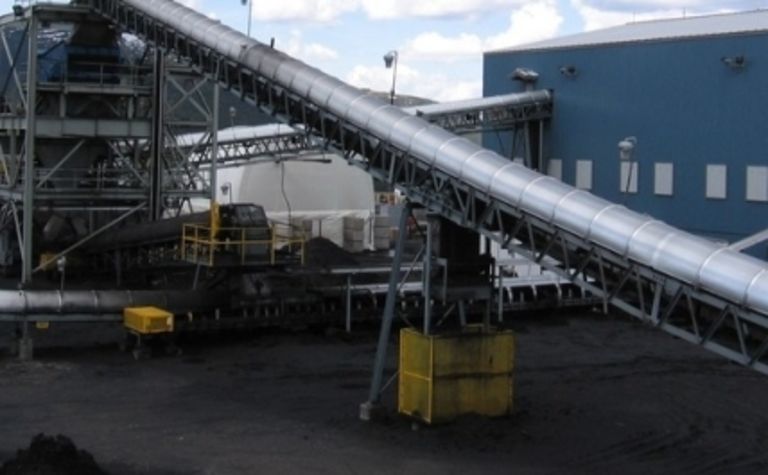 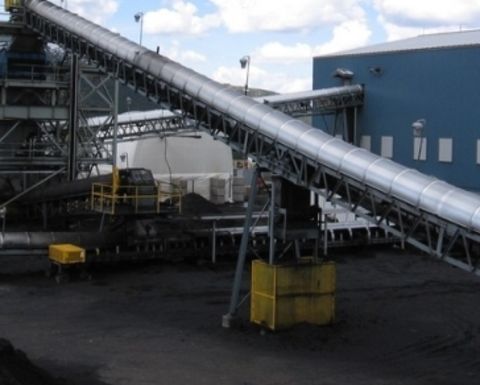 “Anglo American remains committed to Peace River over the long term and the development of its new Roman mine and will complete all preparation works for Roman prior to the care and maintenance period,” the company said.

“As a result, we have been forced to take further action in response to the weak market conditions, so that we can preserve the long-term future of the operations,” he said.

"We will ensure that the operations can be restarted as quickly, efficiently and safely as possible when the market improves.

“Our immediate priorities are to provide the support to our employees that they need at this difficult time and to stay focused on a safe transition to care and maintenance by year-end. 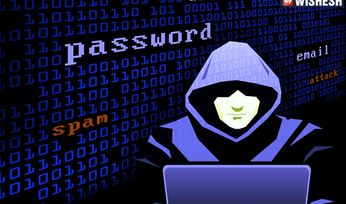 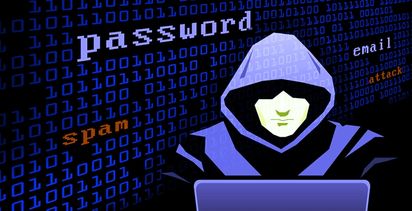