RIO Tinto’s Kestrel mines rescue team has been named among the world’s best in the ninth International Mines Rescue Competition in Poland on September 6-13. 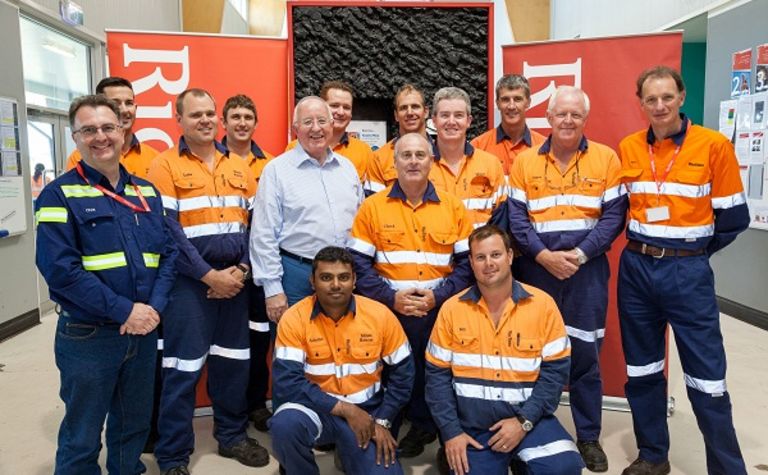 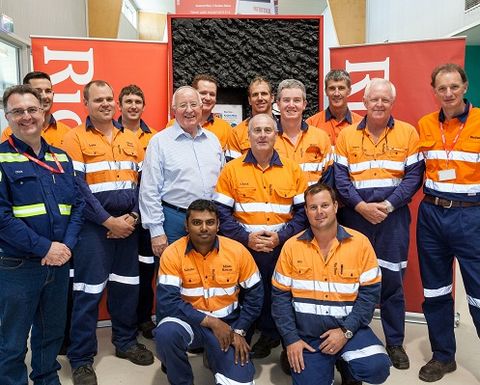 The team from Rio’s underground coal operation competed against 21 other mines and rescue teams from 13 countries in a series of practical and theoretical tests over two days, with Bytom, the ‘home team’ from Poland, winning the simulated rescue event.

Kestrel mines rescue team captain Derrin Powell said the competition was an opportunity to share best practice with peers around the world but was particularly challenging given the team had not previously used most of the equipment and needed a translator.

The festive season could be a challenging and isolating period for people. 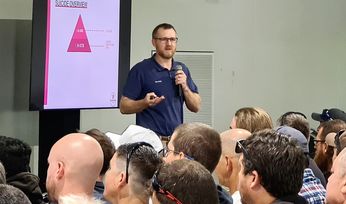 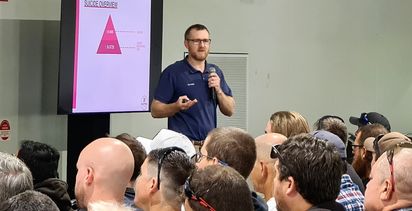 Changes to NSW regulations around self-rescuers