MINING equipment suppliers, toughing it out amid a deep trough in key commodity sector ordering are seeing further signs of a trend that could magnify future growth prospects. 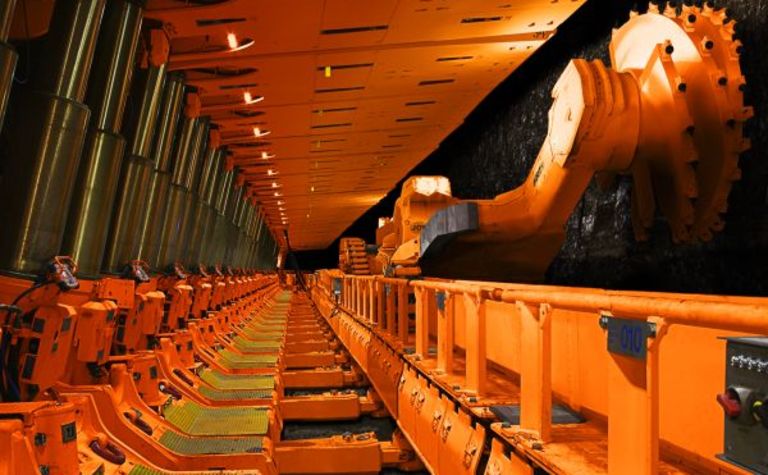 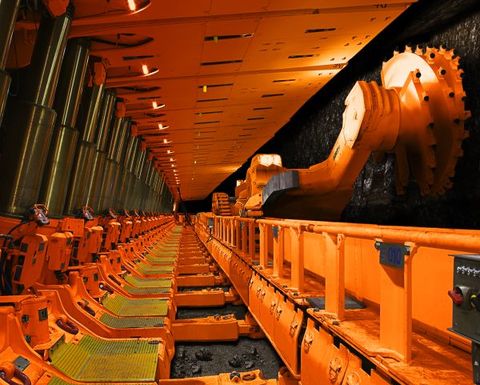 Given the massive increase in global mining activity over the last decade, fuelled by unprecedented investment levels, it was no surprise leading mobile-mining-equipment manufacturers dramatically grew sales and profits as the worldwide installed machine base swelled.

Driving equipment hard in the pursuit of higher mine volumes in a period when getting hold of new and replacement equipment became tougher left many miners reviewing maintenance strategies as they tried to keep fleets running at optimum levels.

Even though demand for bulk and other commodities has eased this year, wear and tear on fleets is becoming more evident and is now being reflected, modestly at this stage, in original equipment (OE) sales rather than parts replacement.

“Some of the OE [sales] bump is coming from customers extending rebuild cycles too much,” Joy Global reported in its latest quarterly performance review. While the company does not see much in the way of “major projects coming through” in 2015, it does “see the potential for some of the deferred rebuilds turning into OE”

This has become a recurring theme for the world’s big mining equipment manufacturers. In previous cycles they have seen stalled mining capex and a failure to renew fleets create pent-up need for new equipment. This adds to new-project fleet demand as market conditions improve.

The extent to which brakes were slammed on mine capex over the past two to three years, coupled with the radical expansion of the global mining fleet, could create a perfect storm for suppliers in the years ahead as ageing fleets need replacing on a very large scale, as new mines put in their equipment orders.

Given the difficulties many experienced ramping up capacity to meet demand in the past decade, this will create conditions for price – and cost – escalation and delivery delays that stretched even the biggest manufacturers during the most recent boom.

That must seem like a distant set of problems indeed right now, as New York Stock Exchange-listed Joy joined the list of companies confirming a glum outlook for the immediate future.

Joy and its peers have high exposure to thermal and coking coal, iron ore and copper markets, with only the latter now providing some succour. Pivotal exposure thermal coal continues to generate the strongest sales and margin headwinds.

“Oversupply conditions are likely to persist through at least mid-2015,” Joy CEO Ted Doheny said. “Copper is… where Joy is seeing strong activity. During the third quarter [the company] booked large shovel orders and saw service business in Latin America return to the 2012 run rate for the first time in the last five quarters.”

“There is no visibility into when customers might start ordering equipment again,” Morgan Stanley observed. “[Also] while aftermarket bookings have solidified in the US$600-650 million quarterly range, revenue convergence implies no aftermarket sales growth in FY15.

“Given there is no visibility on when Joy might return to positive earnings growth, it is difficult to justify the stock’s 17x P/E (price to earnings) multiple, consistent with prior troughs. In our view, an argument for paying a trough multiple is the expectation for considerable earnings growth in future.

“With Joy, that is far from a certainty.”

Yet, fomenting of the conditions for abnormal future earnings growth may be underway now.