According to the ABC, the move has sparked controversy in the small town of Cullen Bullen where residents claiming health grievances related to the operations of the mines prior to their shutdown two years ago are demanding stricter conditions on the development.

The development plan is to reopen and expand the open cut mine to produce up to 2.2 million tonnes of coal per annum for six years.

Scotland has ultimately rejected the independence referendum with a “no” vote of 55%.

Like others from the financial scenes, Macquarie Private Wealth welcomed the outcome.

“A victory for the ‘yes’ campaign would have unleashed a torrent of uncertainty concerning key institutions in the Scottish economy – including the exchange – and would have likely cast doubt on the future of the UK and its membership of the European Union.

“We should expect [UK Prime Minister] David Cameron to announce measures that will give greater autonomy to the specific regions of the UK, providing greater scope to determine the allocation of resources to areas such health and aged care, education and employment and regional development and infrastructure.

“However, the UK government will likely retain firm control of policy areas such as defence and security, foreign relations, trade and commerce and banking and monetary affairs.”

Well-known Trainspotting author Irvine Welsh warned that the Scottish independence movement would rise again in a story he penned for The Guardian.

“They will have to cool their ardour a while longer, although anybody believing they'll stop now is indulging in wishful thinking,” he wrote.

“Why would they? The process and the subsequent debate, which they won handsomely, took support for independence from around 30% to 45% and heading north.

“It's now established as the compelling narrative of the post-devolution generation, while ‘no’ dominates only in a declining constituency of elderly voters. ‘Yes’ may have lost this battle, but the war is being won.”

The ABC has reported that the traditional owners at the massive Aurukun bauxite development site in Queensland have moved to block the state government’s recent decision to name Glencore International as the project’s preferred developer. 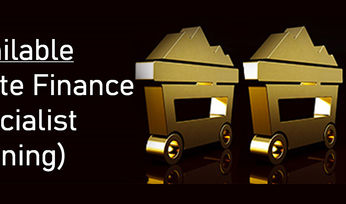 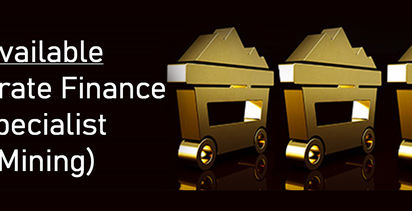