PENNSYLVANIA is celebrating five years since the last fatality at an underground mining operation across anthracite, bituminous and industrial minerals – light years ahead of the United States’ national average. 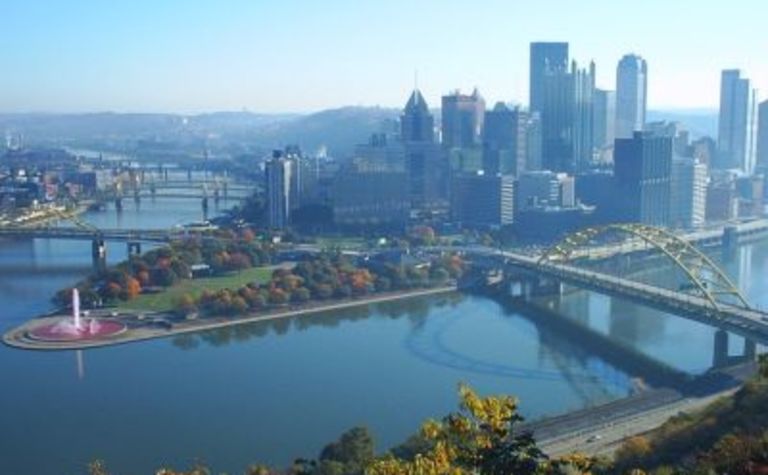 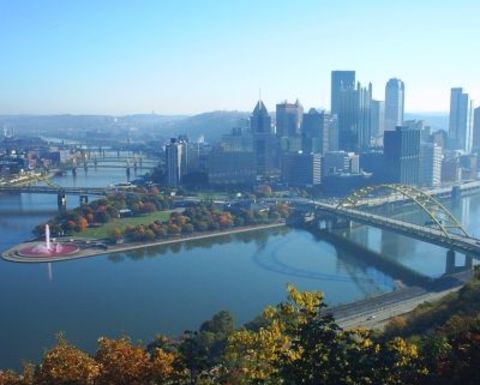 Coal mine operators are required by law to report all accidents, or unanticipated events, to DEP’s Bureau of Coal Mine Safety within 15 minutes of occurrence, as this information provided insight on what could be done to prevent similar accidents.

Nationwide, there were 14 work-related fatalities in underground coal mines in 2013 and there have been seven fatalities to date in 2014, according to the federal Mine Safety and Health Administration.

Support technologies the hold up on a fully zero entry mine. 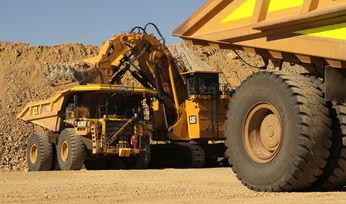 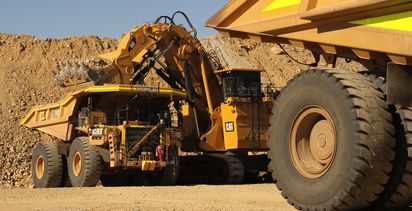