YANCOAL has advanced its plan to axe 50 jobs from its Abel underground coal mine in New South Wales. 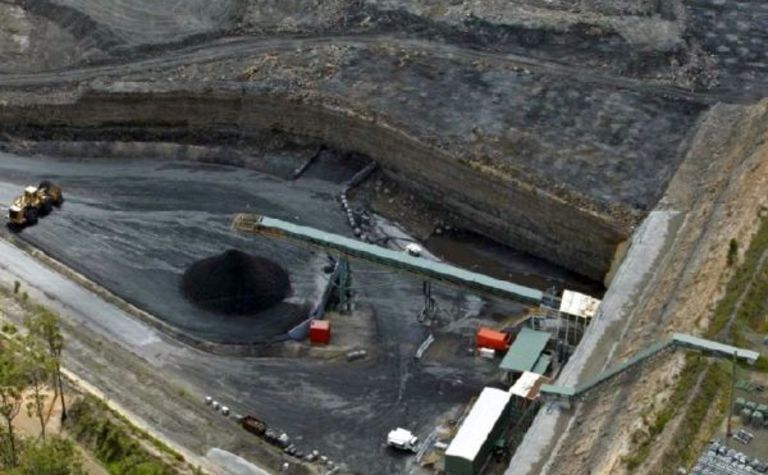 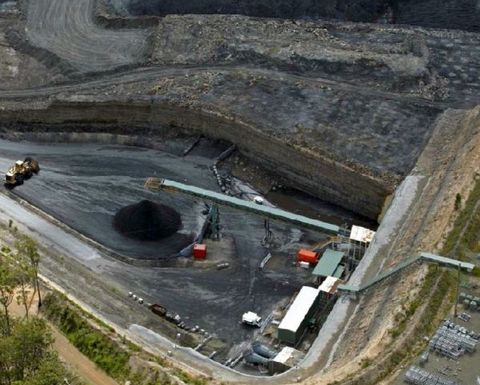 The pit top at Abel Underground. Image courtesy of the NSW Dept of Planning and Infrastructure.

According to the Newcastle Herald last week, Yancoal planned to contact nearly 300 employees last Friday to let them know whether they would stay on.

“We are contacting all 290 of our people this morning by phone to advise them of the decisions made," a spokesman told the newspaper on Friday.

The newspaper reported that 35 workers from the Austar longwall, which was set back by a double fatality accident in April, were still based at the Abel mine on Friday.

Yancoal has made the cuts due to weak coal prices and rising operating costs.