Resources should not be a mulch cow for governments: AMEC

THE current resources commodity cycle in Australia should not be used as an excuse by governments to raise revenues through taxation and royalties, according to the Association of Mining and Exploration Companies. 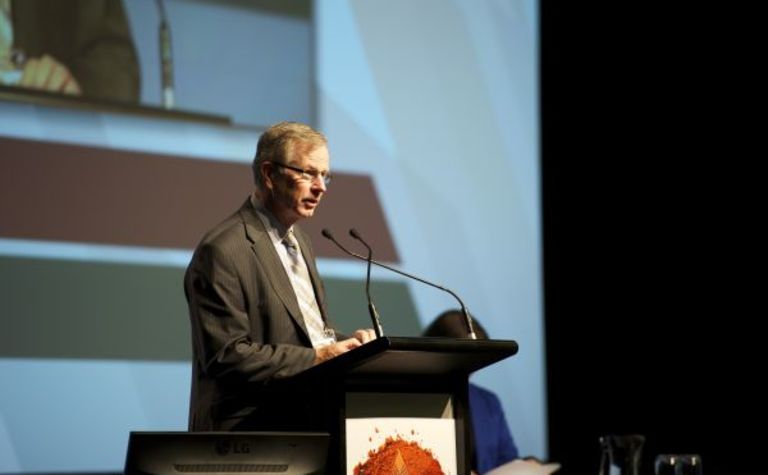 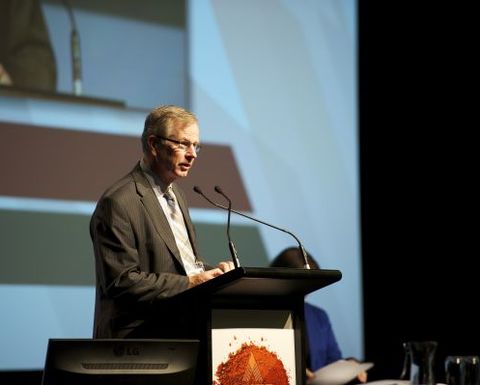 AMEC CEO Simon Bennison said both state and federal governments were struggling to manage economies in such a volatile resources market.

“Australia’s resources sector has a total tax rate of around 47% – and this does not include royalties,” he said.

“Little wonder it is ranked 135 out of 190 mining jurisdictions in terms of tax competitiveness – so the consideration of the total tax framework and the need to overcome a lack of mining tax impacts at state and federal levels, is where we need to move to.”

Bennison said Australia “had been there before” in terms of commodity cycles.

“We have gone through the cyclical nature of commodities, the China story, some say the correction we had to have, the cash shortage facing mining and exploration companies, the decline in capital investment and productivity issues,” he said.

“The key factor in the current squeeze is the volatility of the cycle – but it is not an open door for government to raise extra revenue.

“Pricing and exchange rates have combined with some extraordinary decisions within government agencies concerning mining policy.

“In any outcome, Australia’s resources sector needs to be competitive, perhaps more competitive than it has ever been.”

On the other side of the ledger, however, there were creeping sector costs.

These were being driven by reviews of royalty arrangements, a tendency by regional shires to increase rates in line with tenement costs, flaws in valuation of assets as they applied to stamp duties and government agencies thinking that their own drive for greater efficiencies meant they were justified in recovering more costs from industry.

On Western Australia’s specific mineral royalties review, in which AMEC is seeking to address what it sees as its inequities, Bennison said the government had recognised the constraints on industry.

“However, while WA’s resources sector easily provides a fair return to the community, the problem we face is that the government is trying to fill holes in its budget and being opportunistic in seeking to raise additional revenue from exploration and mining,” he said.

“This is despite the fact that industry is providing a fair return to the community, particularly in very difficult times.”

The Australian Conservation Council was using a minority of the funds' members to push its agenda. 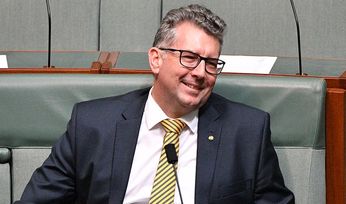 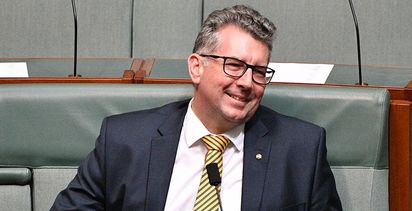 Exploration growing but is it enough?