PEABODY Energy’s plans to mine an additional longwall panel to extend its North Wambo underground operations in New South Wales by six months are on public exhibition.

The modification to the mine’s existing consent will allow North Wambo to recover a further 1.9 million tonnes run of mine from the new planned panel, named 10A.

The exhibition period started last Friday and ends on October 17.

Peabody said the modified mine layout had been designed to be consistent with subsidence impact performance measures.

The Wambo open cut and underground mining complex is 30km west of Singleton.

The modification application was first filed with the NSW government in early September. 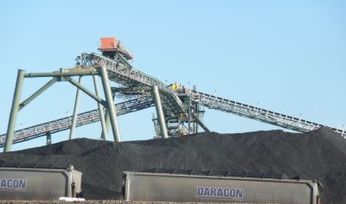 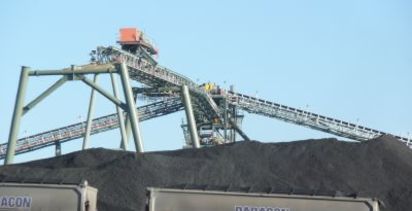