Poland to split coal mines into 'good' and 'bad'

A taskforce established by the Polish government is expected to recommend that coal mines be divided into “good” and “bad” operations. 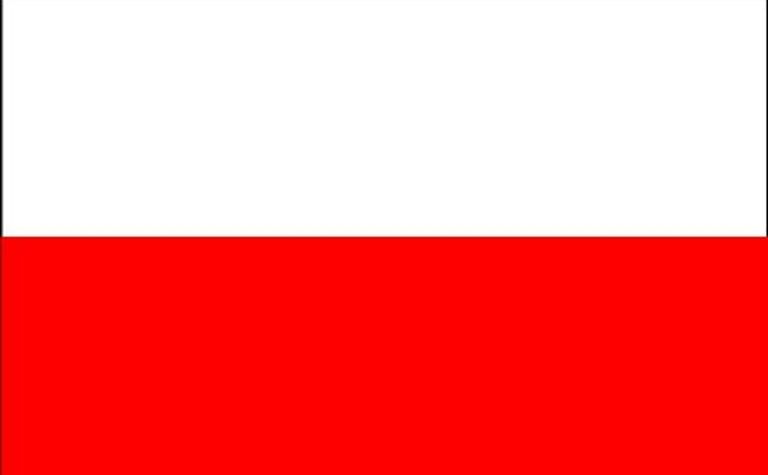 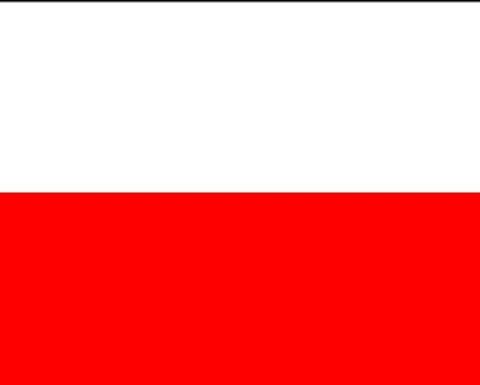 This will allow the state to seek investment for the former while it restructures or closes the latter, the Financial Times has reported.

Poland’s state-owned coal miners lost Zt1 billion (US$300 million) in the first half of 2014, and more than two-thirds of the country’s mines lose money on each tonne of the coal they sell, according to the FT repor

Draft code to stop the earth moving for miners