PEABODY chairman and CEO Gregory Boyce has flagged that the worst may be over for global coal markets. 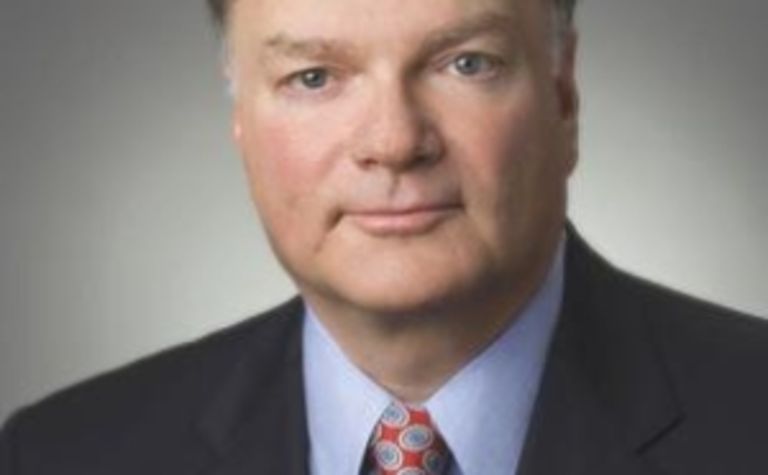 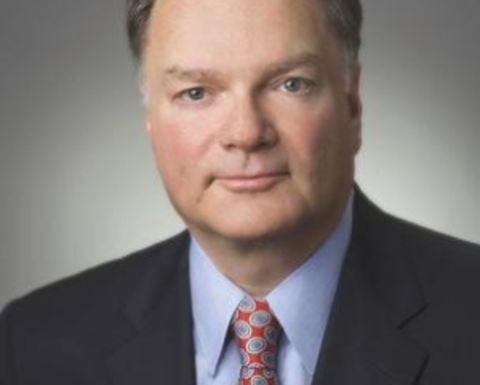 “We’ve had essentially flat pricing now for about nine months,” he told Bloomberg.

“All of the investors are encouraged that this represents kind of a bottom to the commodities cycle, but they’re waiting to see what happens in terms of the timing of the uptick.”

The Peabody chief announced on October 20 that there had been 30 million tons of metallurgical coal cutbacks made in 2014 so far.

He said he believed a rebound in coal prices was inevitable.

“There’s going to be a long lag where you’ve got less supply than demand,” he told Bloomberg. “That’s going to have a strong, strong pull for the sector.”

He said Peabody would be very well positioned when the coal cycle eventually turned and said the company would not consider acquisitions until prices started rebounding.

“Right now, there are no tier-one assets on the market, because the people that have them are not interested in selling at the bottom of the cycle,” Boyce said. 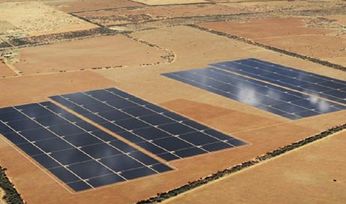 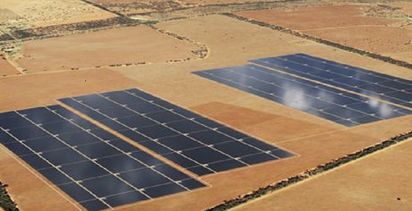