ENSHAM Resources’ namesake underground thermal coal mine in Queensland will employ 50 more staff and expand production by 30% to 2.4 million tonnes per annum following a project approval by its owners Idemitsu Australia and LG International. 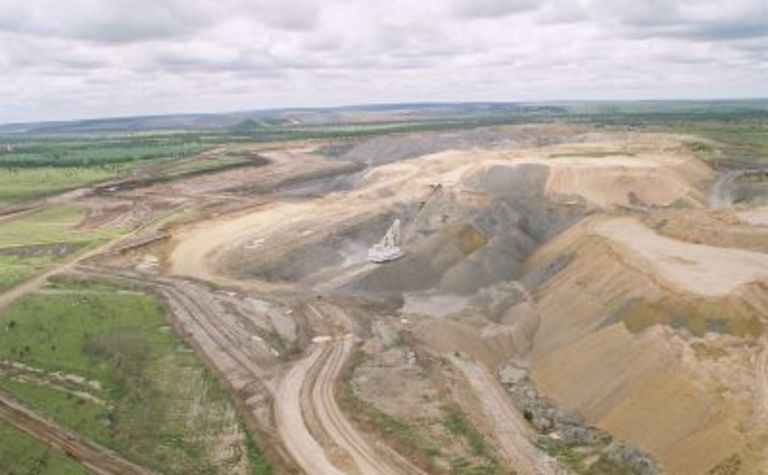 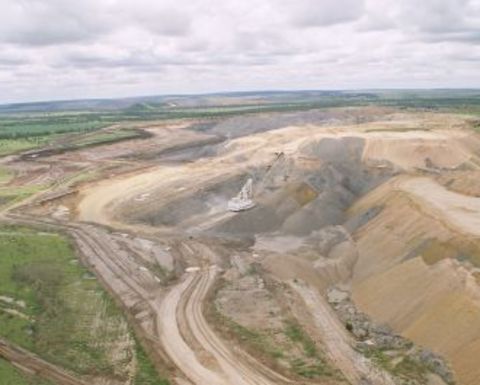 “We have been actively exploring underground coal potential in the region and Ensham Resources will continue to work with government, local landholders and other key stakeholders as we progress through the approval process.”

But he hinted that Ensham might not to choose to advertise out of fear of getting an overwhelming response.

Kovac reportedly said the expansion, which already had environmental approval, was on the planning board in 2012 before coal prices collapsed.

"It has taken us a long time to satisfy the owners we could deliver from the existing underground mine what we said we could," he told the newspaper.

"That has been the trigger - very much the excellent performance the boys have had at the underground, exceeding all expectations of productivity.”

The underground board and pillar mine is producing about 1.8Mtpa while the Ensham open cut is separately producing 2.2Mtpa.