WEST Australian Premier Colin Barnett said the state would be unlikely to ever go 100% renewable and that renewable energy was incompatible with heavy industry and WA’s rail system. 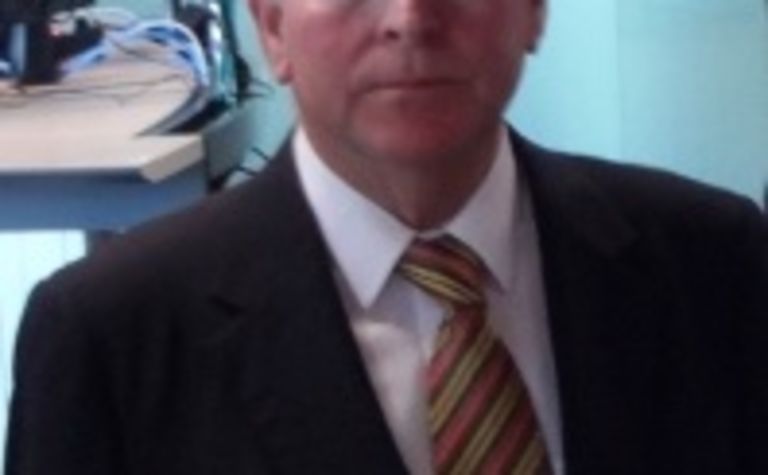 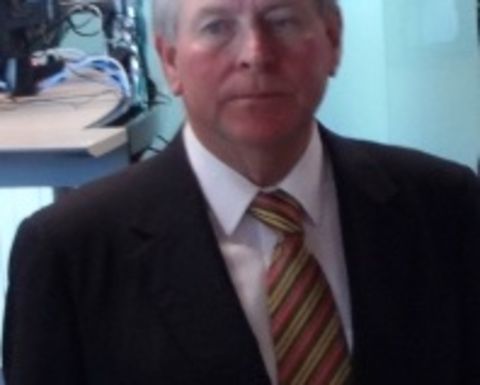 The state also has ample supplies of coal being mined at Collie.

But his statements have promoted the Greens to claim that Australia, particularly Western Australia, was in danger of being rapidly left behind by the rest of the world in climate change response.

Greens spokesman Robin Chapple said while he was not surprised by the Premier’s attitude, the dismissive nature of his comments was alarming.

“The price of coal is falling worldwide and some of our biggest trading partners, especially China, are slashing imports as well, meanwhile we are seeing a surge in renewable uptake especially in developing nations and throughout Europe,” he said.

“I'm not talking about weak, decade-by-decade targets such as the one our federal government is planning to gut – it is crucial that we establish long-term targets that legislate for a swing towards renewable energy and away from fossil fuel dependence.

Chapple said not enough had been to put in places processes and infrastructure to ensure the future energy needs of Western Australia indefinitely.

“That our own Premier, who rambles so consistently about our future economic security, is failing to see the link between that and ultimately, once the infrastructure is established, an energy network that will pay for itself is simply unfathomable,” he said.

Young girls urged to break the rules and push the limits. 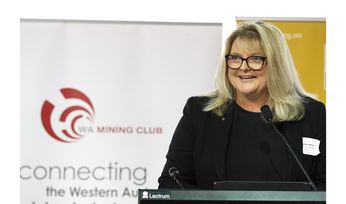 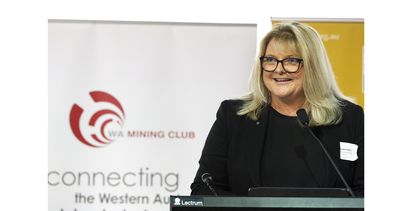