In her new role, it is understood that McCarrey will oversee Australia's urban passenger rail networks and interstate freight operations.

“Her experience in the rail industry, expertise in government policy and regulatory reform processes will benefit the safety regulator.

“She will play a leading role in continuing the safety and productivity reforms achieved through cooperation between federal, state and territory governments.”

“Mr Andrews has headed up the safety regulator since it started operations in 2013 and has made an outstanding contribution to the work of the regulator in its early years,” South Australian Transport Minister Stephen Mullighan said.

Legislation is expected to pass the Western Australia and the Australian Capital Territory parliaments in the near future.

The national rail safety reforms have been designed to create a single safety regulator with one set of national regulations – reducing red tape and duplication in order to ensure safer and more seamless rail transport.

Apprentice came into contact with vice holding the item being welded. 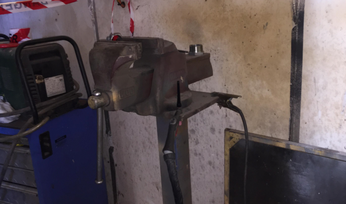 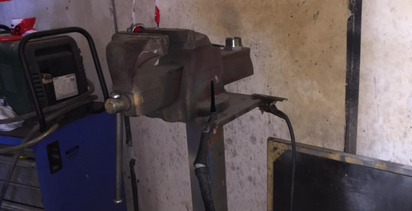