COAL’S impact on the environment can be minimised through the use of high-energy, low-emission coal, Stanmore Coal managing director Nick Jorss says. 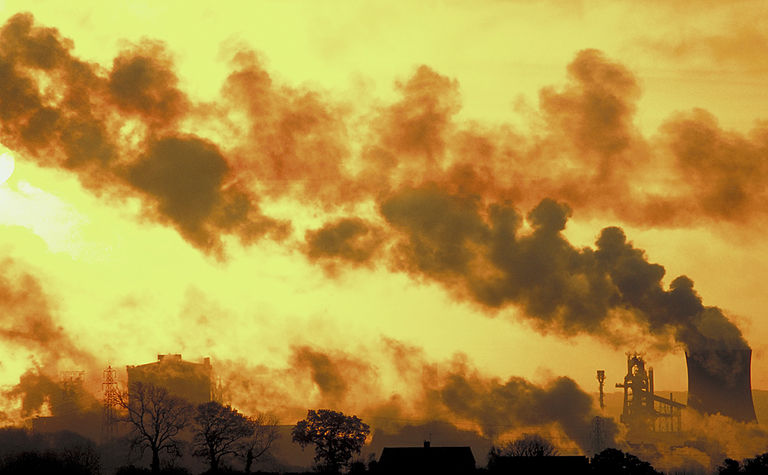 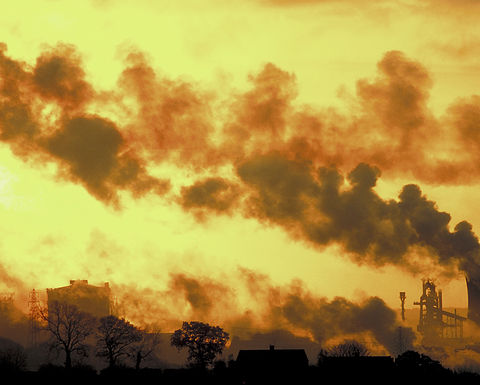 Burning high-quality thermal coal will reduce the emission profile of emerging economies, he said in a speech to the University of New South Wales.

“Queensland, in particular, is endowed with substantial deposits of high-energy, low-emission thermal coal which will be increasingly sought after in Asian markets.”

“Japan’s Ministry of Economy, Trade and Industry estimates that if China, India and the US could achieve the same thermal efficiency as today’s Japanese plants, carbon dioxide emissions would reduce by about 1.5 billion tonnes per annum,” he said.

Whitehaven says its coal is a climate change answer 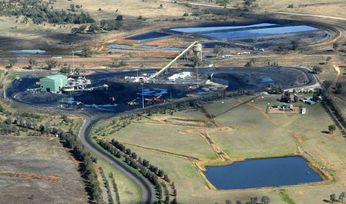 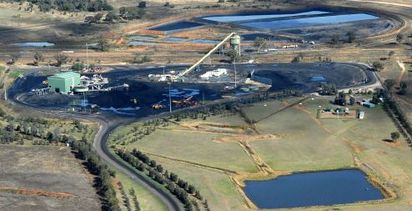