THE Indian joint venture of comprised of a number of powerful industrial state-run firms, International Coal Ventures, is expecting its first shipment of coking coal from the Benga mine that it acquired off Rio Tinto in July. 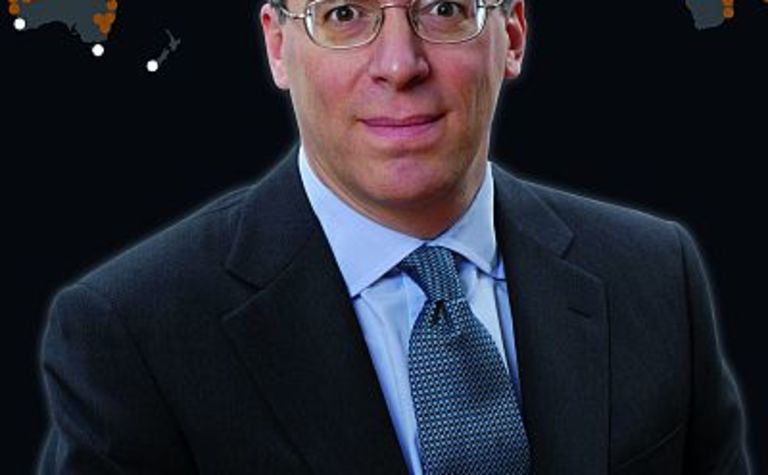 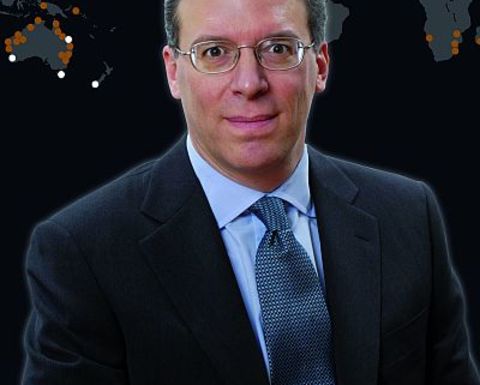 "The first shipment is on its way and it will reach India in next 4-5 days," ICV chairman CS Verma told Press Trust India.

While the mine is reportedly making “cash losses” as the coking coal market remains oversupplied, PTI reported that there was potential to ramp up Benga’s production to 12 million tonnes per annum in the near-term.

The $US50 million sale of Rio Tinto Coal Mozambique to ICV, which included a 65% stake of Benga and 100% stakes of the Zambeze and Tete East coal projects, came after Rio bought them as part of a $A4 billion acquisition of Riversdale Mining in the coal boom of 2011.

That deal left many senior executives of junior companies aspiring to create the next Riversdale at the time, but it eventually ended up being the last straw for former Rio CEO Tom Albanese.

In January last year, Rio announced a $US3 billion impairment on the assets and the departure of Doug Ritchie, who lead the acquisition.