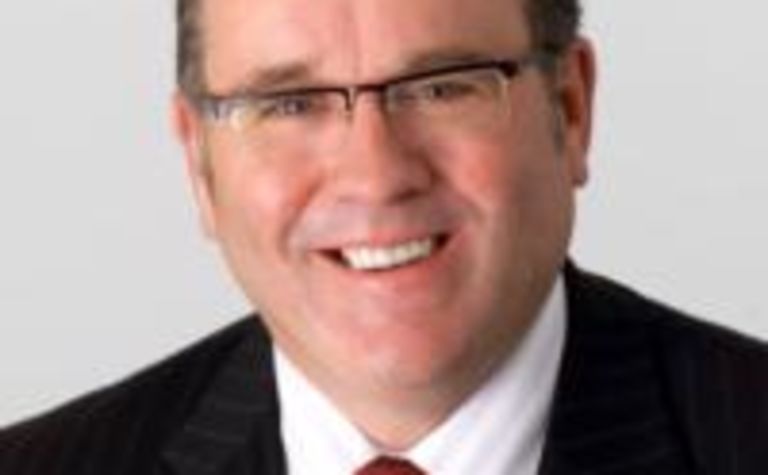 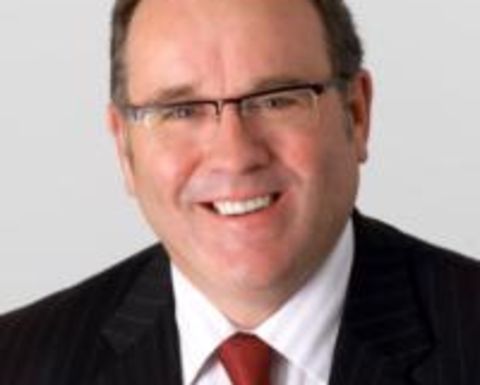 LNG was the only commodity to buck the trend with a 17% increase, while iron ore prices have fallen almost 40% since the start of 2014.

As a result of the decline in prices, the non-rural component of the Reserve Bank of Australia’s commodity price index fell 8% to hit a five-year low.

While commodity prices dropped, spending on exploration increased by 21% for the quarter.

The increase was led by petroleum, where an additional $A134 million was invested. Petroleum is one of only two commodities (with uranium) where expenditure is higher over the past year (a 3.5% increase from June quarter 2013 to June quarter 2014).

The report found the national iron ore sector contributed 4.8% of Australia’s GDP in 2013-14.

“It is abundantly clear the expansion of the iron ore industry has delivered significant benefits to both the Western Australian job market and national economy with additional taxation and royalty revenues, job creation and direct and indirect economic activity,” CME chief executive Reg Howard-Smith said.

In Western Australia more than 60,000 people are employed in iron ore, representing more than 55% of the state’s total mining sector. 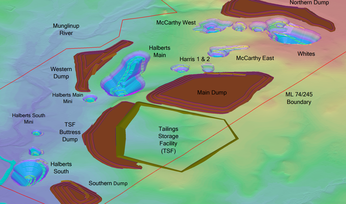 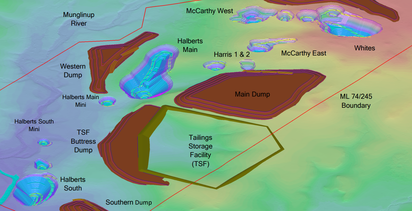 Ten years down for WIRA