Miners on a diet

WHILE the boom years were all about beefing up, these days companies are more likely to be slimming down. 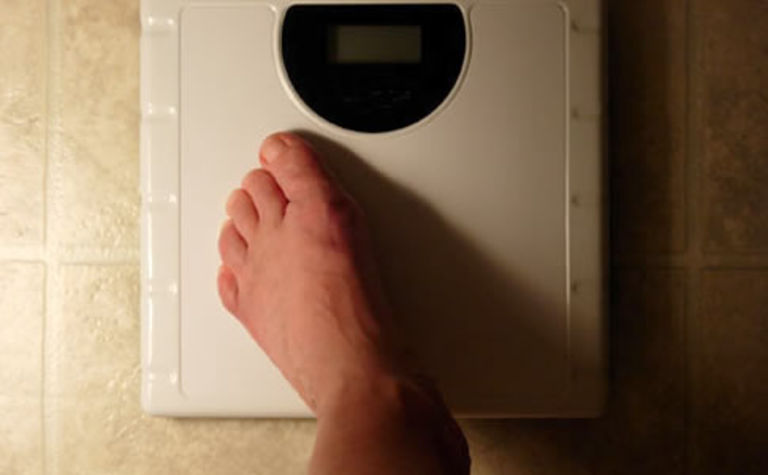 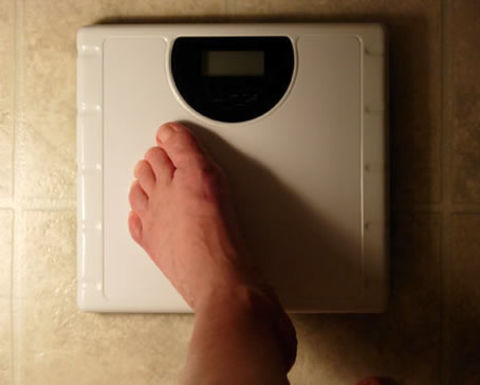 The majors are leaning towards demergers in a tough market where valuations for asset sales are falling short.

According to S&P Capital IQ, US spin-offs are on track to reach levels not seen since 2007.

BHP Billiton announced a demerger in August, in line with CEO Andrew Mackenzie’s pledge to simplify the portfolio to focus on copper, coal, iron ore and petroleum.

The new company, to be known as South32, will hold the Cannington mine in Queensland, the Worsley alumina refinery in Western Australia, the Hillside smelter in South Africa and Mozal smelter in Mozambique, as well as a non-operated asset in Brazil, Illawarra Coal in New South Wales, Energy Coal South Africa, the Cerro Matoso nickel mine in Colombia, the TEMCO and GEMCO assets in Australia and Hotazel and Metalloys assets in South Africa in manganese.

The non-core Nickel West division was excluded from the spin-off, but has since failed to sell.

South32 is set to list on the Australian Securities Exchange in mid-2015 with BHP committed to the plan despite falling metal prices.

This morning, RBC Capital Markets downgraded BHP to underperform from neutral, cut its price target to $A30 from $37 and questioned the timing of the demerger given that two of BHP’s four pillars – iron ore and oil – are coming under increased pressure due to falling prices.

“We think this could be a case of 'good idea, bad timing,' and question BHP's financial flexibility in the coming two years,” RBC analyst Chris Drew said.

While BHP has relegated the South32 assets to the scrap heap, RBC believes the financials for the new company could be impressive.

“We like South32, so much so that we think BHP should hold those assets, or at least consider other options such as letting South32 shoulder the debt burden instead of letting South32 go debt light.”

Brazil’s Vale announced earlier this month that it is considering a spin-off of its base metals division –its second largest behind its iron ore business.

And unlike BHP, which is getting rid of the assets it no longer cares for, Vale’s nickel and copper businesses are significant.

Vale is close to becoming the world’s largest nickel producer, with its 2013 output sitting only just behind Russian giant Norilsk Nickel’s.

Vale CEO Murilo Ferreira said that a Toronto initial public offering was being considered to unlock value, but no decision had been made.

“We’re going to await the behaviour of the market before we take a decision on that,” he said.

However, Ferreira said the IPO “seemed like a logical step”

“The idea is to unlock the value of our base metals business – we have not fixed the value yet,” he said.

Ferreira said the company would need to do its “homework” before floating the assets, but the idea behind an IPO was creating a leaner company.

"We need a stronger and thinner company, one that can run a marathon very easily," he said.

Even Anglo American is considering an IPO of its platinum business with a decision expected in February or March.

“But if I wanted simplicity, I’d work in another industry.”

Cutifani stressed the need to deploy capital to areas that would generate returns.

“We’re changing the character of the business,” he said.

In the gold sector, Barrick Gold and Gold Fields have completed demergers in recent years, but AngloGold Ashanti’s short-lived plans turned out to be disastrous.

AngloGold announced in September that all of its assets outside South Africa would be rehoused in a new company to be listed in London.

However, a condition of the demerger was a $US2.1 billion capital raising, which was met with heavy shareholder opposition.

As a result, the plan was scrapped only five days after being announced with AngloGold focusing on divestments instead.

Brio has been assigned its own management team but will remain a 100%-owned subsidiary of Yamana for now while Yamana weighs up its options next year.

On a smaller scale, Syrah Resources and South Boulder Mines are local companies that have pursued the demerger strategy, with the parent companies both choosing to focus on their core African assets.

The company has already had success, making a new nickel discovery and is 67.5% up on its 20c issue price.

Duketon shares are currently in a trading halt ahead of further drilling from the Nariz find.

And Syrah spin-off Jacana Minerals has taken Syrah’s founders with it and is set to close its $10 million IPO on Thursday.

In a note sent to investors today, executive chairman Tom Eadie said the goal was to “do another Syrah”