US law enforcement authorities have arrested a man and his father as part of an investigation into a heavy construction equipment theft ring likely to be worth more than $US1.5 million ($A1.8 million). 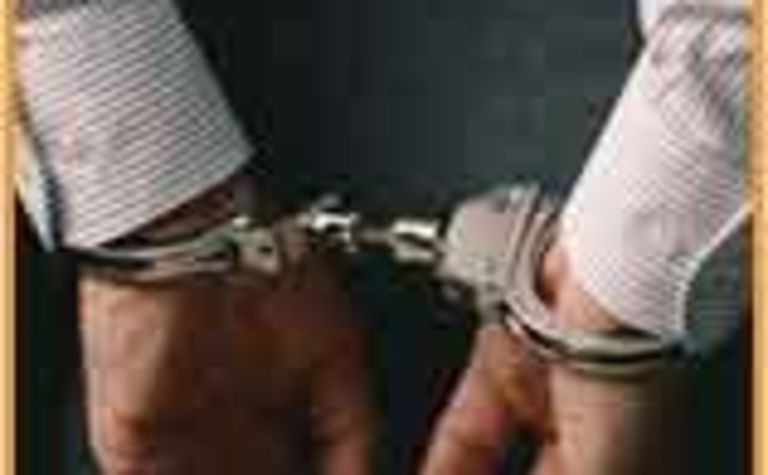 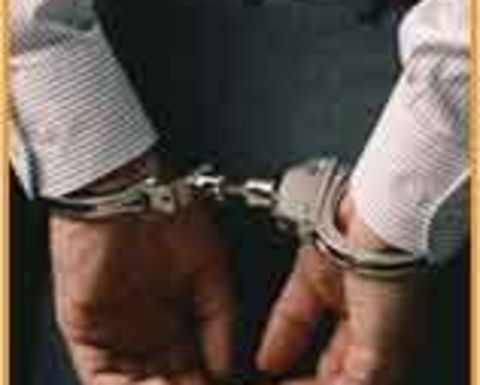 The two men, Andrew Elpers and his father Thomas, were arrested after a police search warrant uncovered more than $1.5 million of stolen heavy pieces of equipment at a property in North Carolina.

Television station WFIE reported that the ring was believed to operate in the Tri-State area of southwest Indiana, northwest Kentucky and southeast Illinois. It is understood thefts had taken place over three to four years, with construction sites and businesses the main targets.

WFIE said Thomas Elpers was out on bail, but his son was still in custody in a North Carolina jail.

The investigation, involving 70 pieces of equipment, was continuing and police said more arrests were possible.

Heavy machine theft is a larger issue in the US than in Australia.

In 2012, a report compiled by the US National Insurance Crime Bureau and the National Equipment Register said more than 10,000 thefts of heavy construction and farm equipment were reported nationally.

In comparison, only 1931 heavy equipment thefts were reported in Australia in 2012-13, according to the National Motor Vehicle Theft Reduction Council.

While the numbers are lower than in the US, construction businesses should remain vigilant, with the council saying thefts have been on the rise since 2002.

“Short term plant and equipment thefts increased by 50% while short term heavy truck thefts decreased by 20% during the same period.”

States that were reported as most targeted by heavy vehicle thieves are Queensland (up 149%) and South Australia (up 69%).

Mader secures more work in the US. 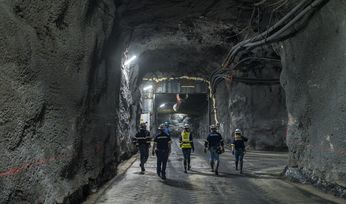 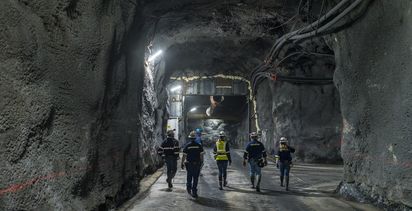