THE CSG boom is set to continue this year despite falling oil and gas prices, with Camadoam drilling contractor Savanna Energy Services planning to boost its Queensland operations as the state’s industry moves towards well servicing. 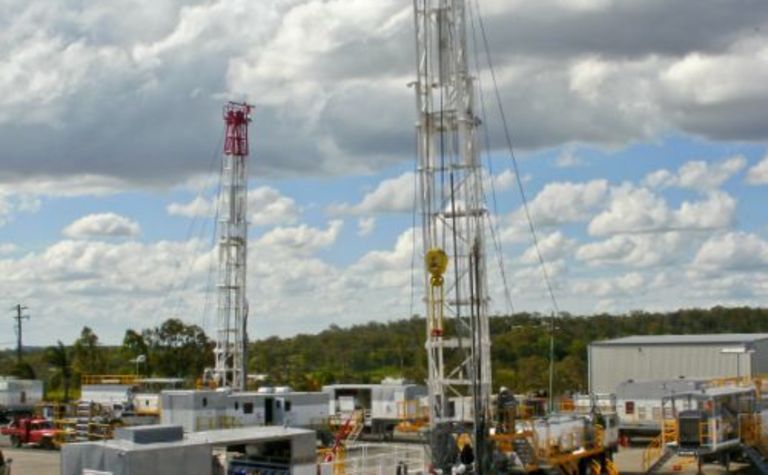 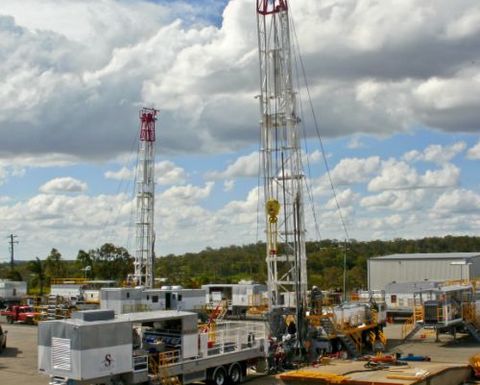 Mike Bill, general manager Australia for Savanna, whose CSG drilling rigs operate between the towns of Toowoomba and Roma to supply gas for the Australia Pacific LNG project, said the company was set to “add a significant amount” to its Queensland operations this year.

“The operators are telling us the average well will need to have a well-servicing rig on it once every two years,” Bill said.

“If each operator needs upwards of 10,000 wells over the course of its lifetime, and you’ve got to go onto each one of them every two years, that’s a lot of wells that need to be worked over.”

Another Canadian driller, Saxon Energy Services, are also set to continue drilling in 2015/16 in the region, along with Australian companies Easternwell Energy Services and Atlas Drilling.

Savanna, which entered the Australian drilling market in 2010, has five trailer-mounted rigs that can drill both conventionally and with coiled tubing, rated to about 1500m with drill pipe and to 1200m using coiled tubing.

Bill said the hybrid coiled-tubing capability saves money for operators, which he said was one of the reasons why Origin chose the rig.

The rigs are particularly suited for these shallow, vertical CSG wells typically found in the area. Each rig drills on average about 10 vertical wells a month.

Bill said the rigs being on trailers allow faster mobility, and they can drill quicker with coil than rigs drilling with pipe.

“We also drill wells on pads, where we may try to drill anything up to 500-1000m, not horizontal but fairly high angled because they have several coal sequences that they go through,” Bill said.

With coiled tubing, the wells are drilled as close to vertical as possible and, with drill pipe, the wells can be drilled at up to 90 degrees.

“Some operators think they only need a vertical well and they may frac. Other operators are saying, ‘no, we need to get a horizontal well or high-angle well’. The wells all produce a significant amount of water, and we have to dewater coals,” he said.

Savanna also has four well-servicing rigs operating in the same area as its drilling rigs.

The company was scheduled to add five more well-servicing rigs to its fleet by the end of last year and is also building three flush-by units, which integrate features of a pressure truck and a small-rod rig and are used for diagnosing, troubleshooting and repairing CSG wells.

The rates of sexual harassment reported in the survey described as unacceptable. 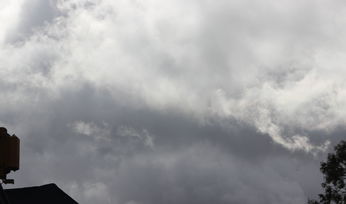