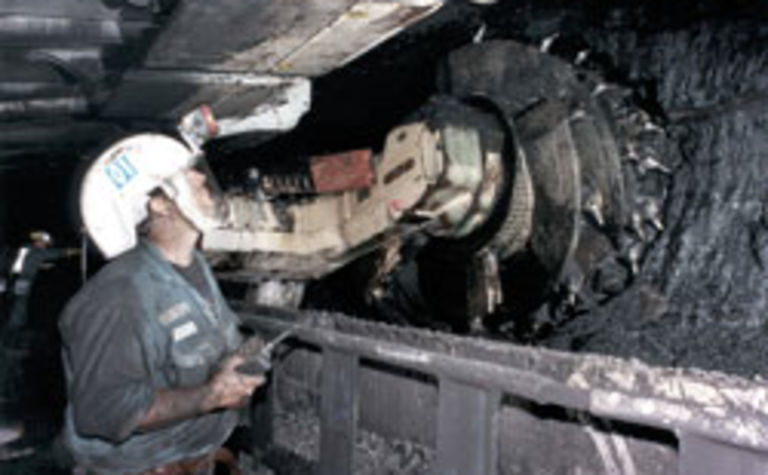 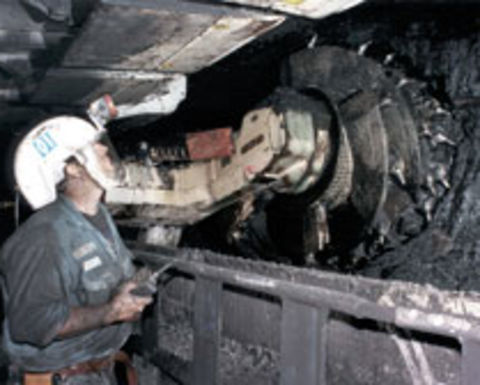 This increase of 16Mt of Australian exports contrasted with just an 8Mt increase in global met coal exports in 2014 – with this 3% global growth rate considered the lowest since the Queensland floods knocked out production in 2011.

“Last year’s growth was driven entirely by Australia, which pushed an extra 16Mt of coal into the market,” Macquarie said.

“The volume came both from mine ramp ups – notably BMA’s Daunia and Caval Ridge – and productivity improvements, evidenced since 2013, which continued to be made at a large number of hard coking coal mines.

“On a like-for-like basis, increased output was seen at all BMA/BHP operations and all of Anglo American’s met coal mines, with the exception of Moranbah North (which was affected by operational issues).”

“In many ways, this is exactly the situation Australian miners were hoping for – market rebalancing, with Australian met coal winning the key market-share battle in Asia.” 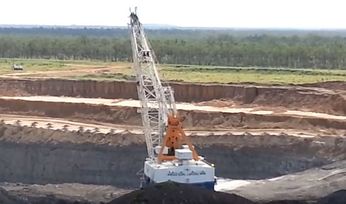 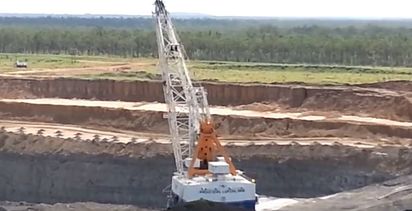