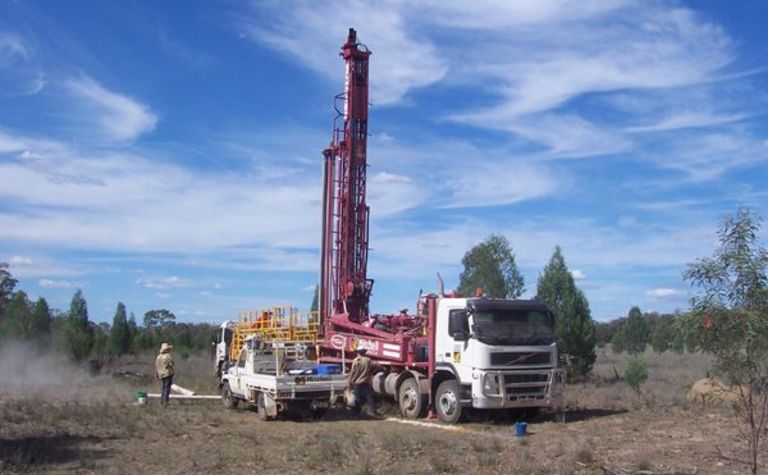 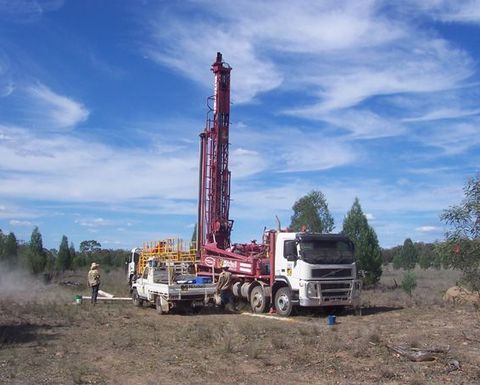 The company reported a busy six months leading up to December 31, during which it submitted its decommissioning report and rehabilitation plan for its trial of the its UCG technology at Bloodwood Creek.

The submissions were the last steps required of the company in the process set out by the state government, providing authorities with the information needed to transition to a standard project approval for Blue Gum.

If Carbon is granted this approval, it will first conduct an environmental impact study for the commercial Blue Gum proposal.

According to the UCG advocate, it is now the holder of Queensland’s fifth largest 2P gas reserve, following a revised review of reserves and resources by MHA Petroleum Consultants, which found a gas reserve of 5 terajoules.

A range of measures have been taken to mitigate delays in the government’s decision process on Blue Gum, including a voluntary reduction in executive salary costs, a reduction in general staff costs, and limited use of contractors.

The company made a $2.8 million loss over the final 2014 half-year period, less than the $4.2 million lost over the previous corresponding period.

A research and development rebate of $3.7 million was received during the 2014 half-year and was used by the company to pay back a $1.5 million Macquarie Bank loan.

A new $1.2 million load was taken out with the bank subsequent to the end of 2014 to fund working capital requirements prior to receiving a 2015 tax incentive rebate.

The company also raised $2.5 million before costs through a share placement plan during the period.

Outside of Queensland the company is pursuing potential investors in Chile to help it take advantage of high energy costs there.

In Inner Mongolia, China, the company is still waiting on receipt of payment from Haoqin Mining for preliminary work conducted in the Haoqin coal field towards a potential commercial operation.

Expressions of interest are being sought to advance commercialisation of the process. 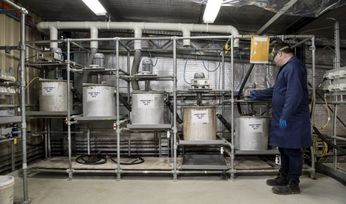