JINDAL Steel and Power, which owns almost 85% of Wollongong Coal, clocked up its biggest daily share price gain last week after it won back control of the Gare Palma 2 and 3 coal blocks it was forced to surrender to the Indian government last year.

“The stock jumped 26% to 195.35 rupees ($A4) at the close in Mumbai, the steepest surge since the shares started trading in January 2000,”Bloomberg reported on Thursday.

“India is conducting coal mine auctions after the nation’s top court in September cancelled 214 of the 218 coal mine permits given to companies, calling the allocations ‘arbitrary and illegal’.”

Jindal outbid rivals to win back the Gare mine assets from the Indian government, which was scheduled to auction 18 existing mine-linked coal blocks by yesterday, February 22.

“Winning back the Gare Palma-2 and -3 mine in the central state of Chhattisgarh is crucial for Jindal Steel as those deposits are needed to feed the company’s power plants with a generation capacity of 2.8 gigawatts in the same province,” the newswire reported.

“The mine produces 6.25 million metric tonnes a year, making it Jindal’s biggest by output.”

Project been a priority for the SA resources industry. 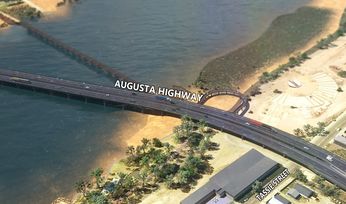 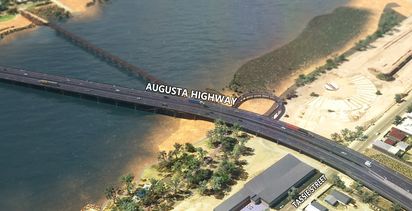