One source to supply them all

THE majority of Asian miners expect greater centralisation of their procurement over the next two years, a survey has found.

In Timetric’s recent survey of more than 100 Asian mine managers, respondents were asked if they expected the level of centralisation of procurement to change over the next two years.

More than 52% of respondents expected more centralisation over this period, with this share increasing to 58% for the largest companies with revenue of more than $US1 billion ($A1.3 billion).

There is an increasing trend among the largest mining companies to move more purchasing to corporate head offices rather than at each mine as a result of companies looking to consolidate suppliers and benefit from global agreements.

Take Rio Tinto and BHP Billiton. Both have global supply agreements in place for heavy mobile equipment with Komatsu and Caterpillar respectively.

On the other side of the equation companies such as Caterpillar and Joy Global have been making acquisitions over the past few years to ensure they cover wider parts of the mining market.

For example, Caterpillar’s purchase of Bucyrus moved it into the large shovel and dragline space and also into the underground coal realm.

Overall, fewer than 10% of respondents said centralisation would be decreasing at their company.

For small companies with only one or two operations in their portfolio, the number was 12%. Such operations seem to gain little benefit from centralising.

Moreover, fewer than 40% of respondents expected centralisation to be stable.

Maintenance services is one area, in particular, where centralisation is expected to increase by the largest companies, with 60% of respondents from large companies nominating this area for greater centralisation, followed by plant and heavy equipment. 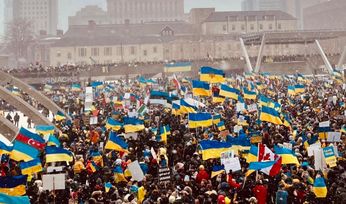 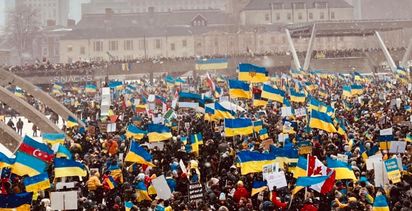