While this peak summer price is an improvement from recent spot LNG prices which have languished around $7.65mmBtu, in January ANZ senior commodities analyst Daniel Hynes said fresh LNG projects needed prices of $14-15mmBtu to be viable.

“It does put a question mark over future expansions and greenfields projects, but the ones coming into commissioning and production are probably unlikely to be impacted,” he told ABC at the time.

While the joint venture operators of the advanced Australian LNG projects due to start up over 2015-2016 have all expressed confidence, Fitch Ratings last month said they required average prices of $11-13mmBtu to break even.

EnergyQuest CEO Graeme Bethune is predicting that the weak spot LNG market will mainly impact the spot LNG-focused nations such as Qatar, while Australian LNG projects have agreed to sell most of their offtake under long term export contracts.

However, negotiations for new LNG contract prices will also be impacted as low oil prices prolong an industry downturn.

Consultancy Energy Aspects recently told Bloomberg that average Asian LNG contract prices would drop another 30% to 35% in 2015, staying below $10mmBtu.

Fitch has predicted these prices will fall below $10mmBtu later this year while the average contract prices for the Asian market are around $14mmBtu.

ANZ has recently forecasted Australia’s cumulative export earnings from the downturn-hit iron ore, coal and LNG commodities to be $A110 billion lower than the $640 billion it previously forecast as part of its Australian major projects update for 2015.

Iron ore leading the way, gold a bolter but coal takes a hit. 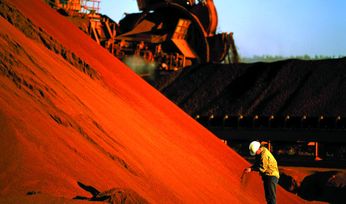 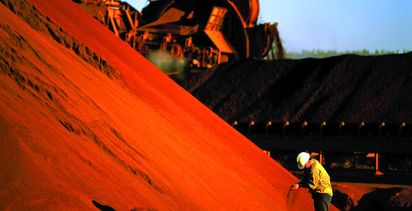