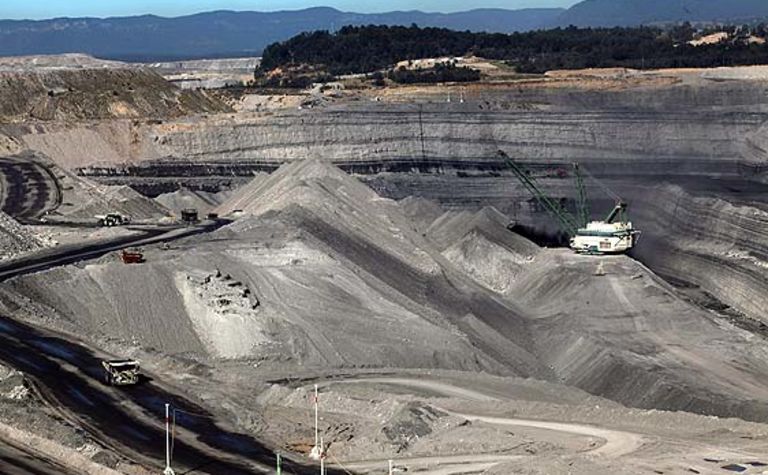 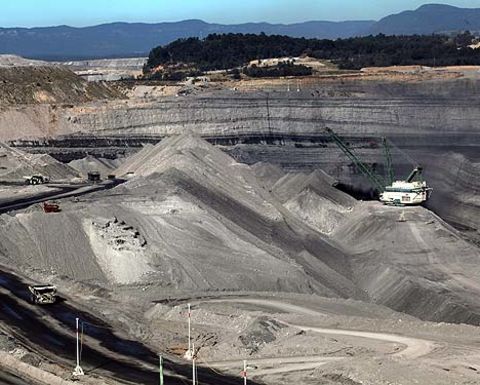 However its report also found that the expansion would have adverse impacts upon the nearby village of Bulga, home to around 350 people, as the expanded mining operation would come within 3km of the town.

PAC suggested that the relocation of the entire village of Bulga should be given “serious consideration”, in order for residents to escape the dust and noise of the mine.

“Such relocations are undertaken already in dam approvals,” the report states. “Any relocation decision and associated planning would, of course, need to involve the residents of Bulga.

“It is recognised that this option is not an approach that would generally be considered, however the commission believes that in this instance there are a unique and unusual set of circumstances that make it worthy of serious consideration.”

The report concedes that the relocation idea, which would be funded by taxpayers and Rio Tinto, has not been canvassed with residents during the five years of often bitter debate over the viability of the mine extension.

Opponents of the mine have won two court cases, in the Land and Environment court and a supreme court appeal, against the mine’s expansion. Despite this, the approval of the mine development is still under consideration by the NSW government.

The expansion of the mine will involve the extraction of a further 230 million tonnes of coal over a 21-year period, at a rate of 18Mt a year, which would account for 10% of NSW’s total volume of export coal. This enlargement will take an extra 698ha, including 459ha of endangered ecological habitat. 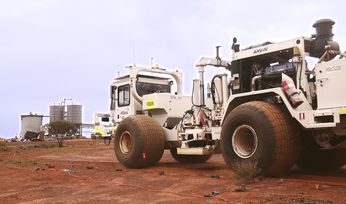 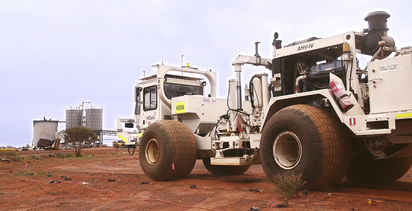