LLOYDS Register Energy’s global energy director John Wishart has warned about the effects that mass sackings in the low oil price environment would have on the future of the industry. 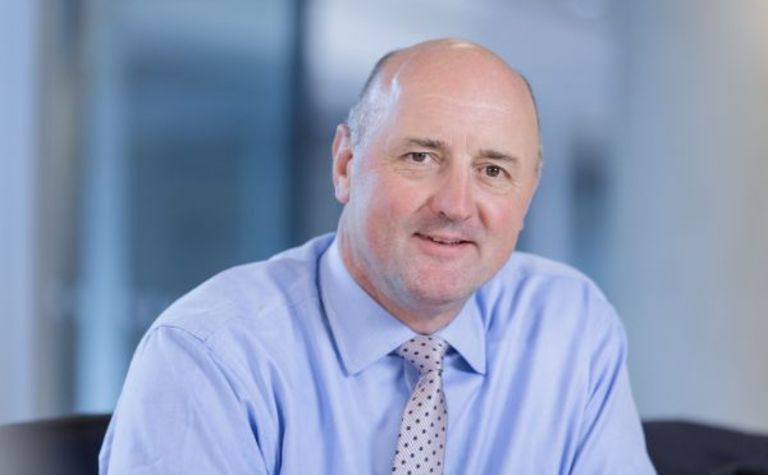 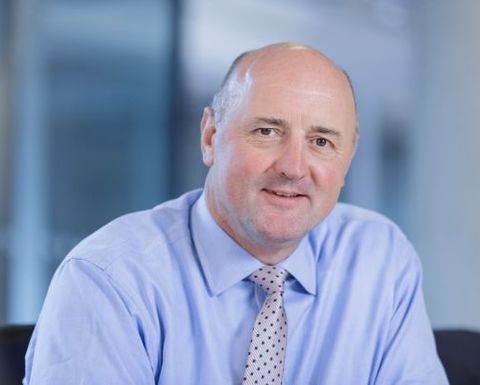 “When companies keep laying people off it doesn’t look like a very stable industry to young people coming in, so it’s not a great advert on ‘your future lives with energy’,” Wishart told Energy News on the sidelines of AOG.

“I know the industry hates cycles like this, but what’s it going to do a few years from now when we’re pushing to get new grads in and they’re wondering whether it’s a great place to be, which I think it is? Personally, I’ve had a great career.

“I came in during the late 1970s as a chemical engineer, the whole knowledge thing will be an industry for the industry – how do we replace that knowledge?”

There were plenty more professionals available now as jobs had been shed in Queensland – as its LNG projects moving from construction to operations phase – and also in Western Australia as Chevron’s Gorgon and Wheatstone projects neared completion.

LR’s survey at AOG 2015 revealed more than 36% of respondents consider the skills-knowledge shortage to be the primary issue, followed by the regulatory environment (23%); ageing assets (17%); commercial barriers to collaboration on innovation (16%); and inability to adopt technology (8%).

Floating LNG safety was another top concern, as was the development of cleaner and more efficient hydrocarbon technology.

At the close of AOG 2015, Lloyd’s Register Energy identified three short-term priorities the industry must address if future oil and gas assets are to be safely and reliably exploited: striking the balance between safety critical issues and operational pressures; improving the prioritisation of maintenance so that safety critical areas are addressed and not deferred; and ensuring competence through technology and innovation to help deliver on upcoming energy sources, maximising economic value and energy security issues.

“The responsibility for ensuring the future of the oil and gas industry lies with each of us – business, academics, regulators and government alike. By working more collaboratively, more intelligently and with a greater vision, then we will all effectively advance the industry’s success,” Wishart said.

LR has spent this week at AOG 2015 challenging oil and gas companies to re-think their approach to safety, performance and technical innovation to secure the world’s energy supply in a sustainable way, from reservoir and refinery to beyond.

“According to demographers, the world’s population will reach 8.5 billion people by 2035. These billions of people will need a stable economic environment and sustainable energy supply to meet the needs of a growing population,” Wishart said.

“So where does this leave the oil and gas industry not only to meet the needs for 2035 of a heavily populated planet, but here and now?”