AUSTRALIA would be interested in getting involved with the Asian Infrastructure Investment Bank, according to both Prime Minister Tony Abbott and Foreign Minister Julie Bishop.

Abbott was quoted as saying that the government was “looking very carefully” at membership of the AIIB, with a decision to be made in the next fortnight.

Bishop this week said Australia had a “considerable interest” in joining the $57 billion bank, which China is promoting as an ideal vehicle for financing regional development. She added that negotiations were “very positive”

Political reasons had kept many countries back from engaging with the AIIB, as well as concerns about the Chinese government potentially holding a veto over the bank’s decisions.

The UK was the first to break ranks and express their intention to be a founder member, and they were swiftly followed by New Zealand, Singapore and India in indicating their interest, against the wishes of the US government.

Washington is not actively against the AIIB, but is uncomfortable with the bank becoming a political instrument and providing competition for Western counterpart organisations such as the International Monetary Fund.

"We want to ensure that anything that we invest in is meeting the very high standards of the kind of multilateral institutions that Australia has supported in the past.

Kalium will shut down the plant over August for further optimisation works. 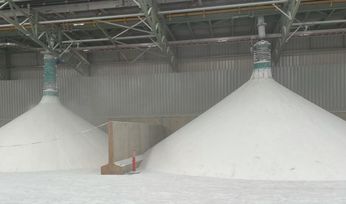 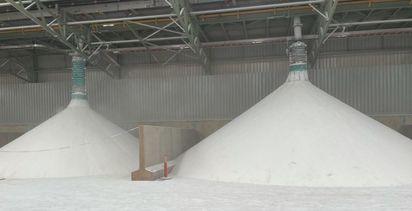