FALLING oil prices could lead to a reduction in gas drilling in Australia and even less gas available for consumers, further exacerbating the shortage of gas predicted in 2016-17, according to the president of the newly rebranded Australian Pipelines and Gas Association, Mark Dayman. 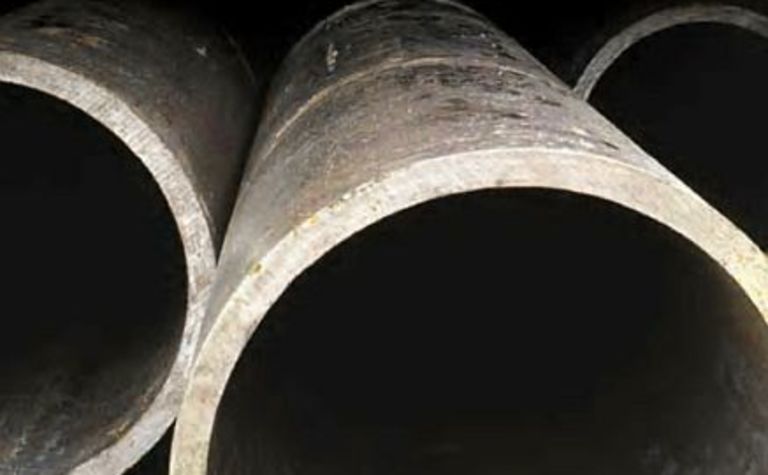 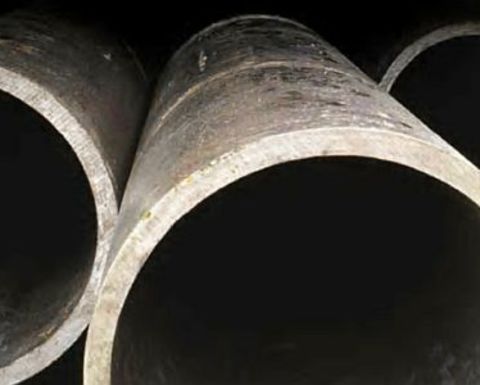 APGA, created this week out of the Australian Pipeline Industry Association, claims to have a unique insight into the national gas market as the representative of gas transportation in Australia. But the new group wants to take a broader role, contributing to gas policy development by highlighting the value of natural gas to the economy in what could be a turbulent period for the economy.

“The current cuts to the budgets of oil and gas companies have not been limited to Australia – it is worldwide and what this will mean is projects will find it increasingly difficult to be viable,” Dayman said.

“While there are a number of projects nearing completion phase throughout the world, Australia will have the benefit of having our export projects up and in operation. There is potential to increase our gas exports’ additional development of the existing facilities.

“Essentially, what this means is that gas has a great future in Australia and, given the looming gas shortage, it would appear the current slowdown in business locally may be relatively short-term for Australia. There are plenty of gas market analysts with a wide range of views as to what the duration of the low oil price will be. However, Australia is in one of the best positions to ride this out.”

Dayman said the APGA name change was timely given the challenges facing the Australian gas industry as it became a major exporter of LNG.

“For the onshore producers this includes major upstream developments of the coal seam gas fields in Queensland,” he said.

“These projects have provided our members, of many business types, enormous opportunities.

“In recent times a number of gas projects, both offshore and onshore, have moved closer to operation as the development phase nears completion. As development activities are completed there is less work for constructors and service providers.”

He said there had been a lot of talk about gas price rises and shortage of gas as the major LNG projects moved into full production, but stressed it was vital that Australia tap into its abundant reserves of natural gas – enough to supply both domestic and international markets – and provide excellent outcomes for the nation’s economy and energy security.

A strong gas sector means a strong gas transmission sector, and it also contributes to a strong national economy as well as energy security, APGA said.

The group said reports that domestic gas users had encountered difficulties accessing supplies were concerning, caused by the structural change associated with the expanding LNG export industry that would make Australia world’s largest LNG exporter by 2018. Another issue, he said, were reports that the recent downturn in international prices was not being reflected in the Australian market.

APGA said gas needed to be made available to energy users to offset demand for dirtier coal, and the Commonwealth should step in and “ease these difficulties” by enacting reforms, such as increasing the number of participants in the supply sector, and enhancing competition and transparency.

“Smaller explorers could be encouraged to become gas producers and enter the national market, rather than simply provide their discovered gas to major producers,” APGA said.

Governments could also facilitate access to processing facilities to assist this market entry and undertake regulatory reform to encourage exploration tenements to move to the production phase.

“Gas reserves should only be developed when commercially viable but, after a certain period of time, if not developed exploration tenements could perhaps be relinquished. If one company can’t make the resource viable, another might be given the opportunity to innovate and bring the gas to market,” APGA said, throwing its voice behind groups such as Western Australia’s Domgas Alliance, which wants big oil and gas companies to stop “warehousing” fields that could be viable for the domestic market.

“As APGA, we will also encourage better communication between the gas industry and the community to improve sustainable development of reserves, providing benefits to landholders and the broader community as well as gas companies.

“With Australia’s abundant reserves of natural gas, it’s time we made stronger efforts to ensure increasing usage of this cleaner fuel within Australia.”

“Affordable and reliable energy is fundamental for economic growth and Australia is fortunate to be endowed with abundant energy resources,” he said.

“Major investment decisions that create jobs and export revenues are made on the basis of reliable and affordable energy supply.

“But having abundant energy resources also requires access to the highest quality infrastructure.

“Having adopted a new name, I’m sure the Australian Pipelines and Gas Association will gain an even greater public profile and an even stronger voice.” 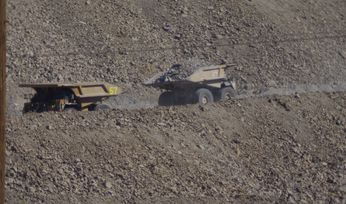 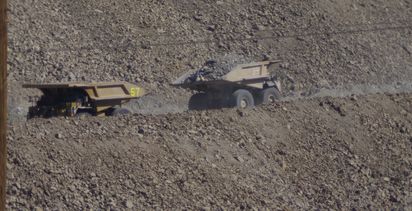