BECHTEL is investigating the cause of a vapour leak which caused alarm at BG Group’s Queensland Curtis LNG project on Curtis Island last week. 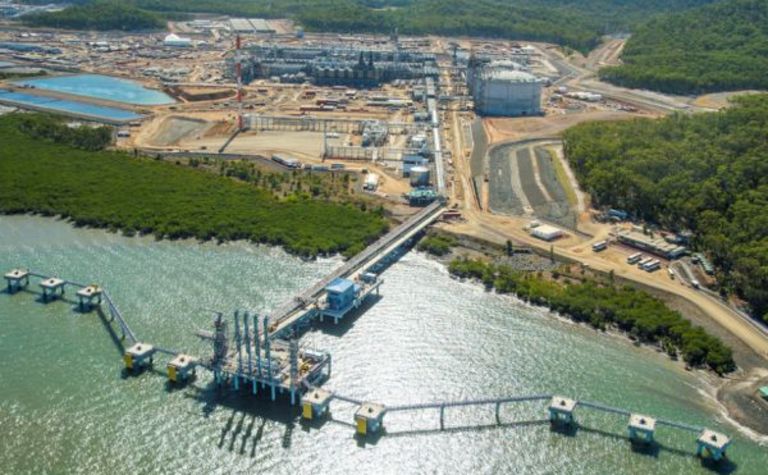 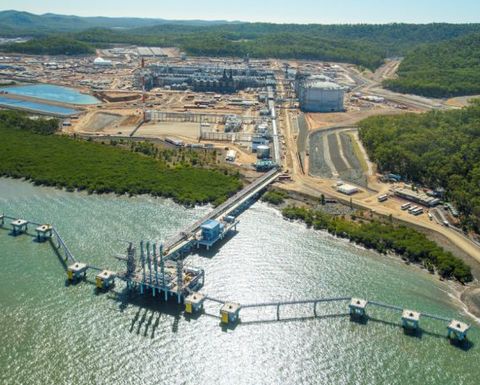 The QCLNG plant, which started up in December with export shipments made since, went into a scheduled two-week shutdown from March 10 to undertake maintenance and commissioning work.

This was disrupted at 4.30am last Thursday when a monitor on one of the LNG tanks detected what was called a “localised vapour release”.

“Employees have attended work as normal this morning, however, as a precaution, all employees were requested to remain in their respective crib areas or offices,” Bechtel Gladstone general manager Kevin Berg said yesterday.

“The vapour is from the LNG produced through the first production train and currently being stored in the LNG holding tank. The piece of equipment involved has been completely isolated and the release eliminated soon after detection. The workforce returned to normal duties after the lunch break.”

Berg said the monitors on the tanks and throughout the site provided an early warning system which helped Bechtel implement all precautions very quickly.

The cause of the vapour leak was still unknown by yesterday afternoon.

“It is currently understood to have originated from a flanged component in one of the LNG pumps in the tank, which in turn triggered a local gas alarm alerting the plant operations staff to take appropriate action,” Berg said.

“The pump was powered down and isolated from the system, emptied of LNG and corrective action is expected over the coming days in working with the LNG pump supplier. The relevant agencies have been informed.”

Cloudbreak in clear after COVID scare 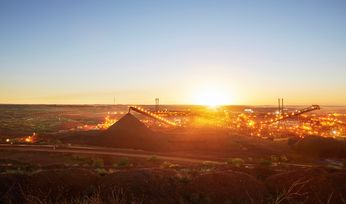 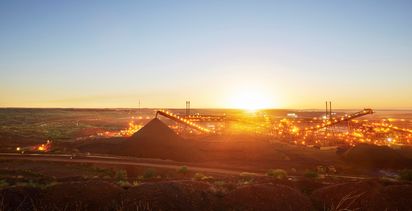 No scare in power player's BOO