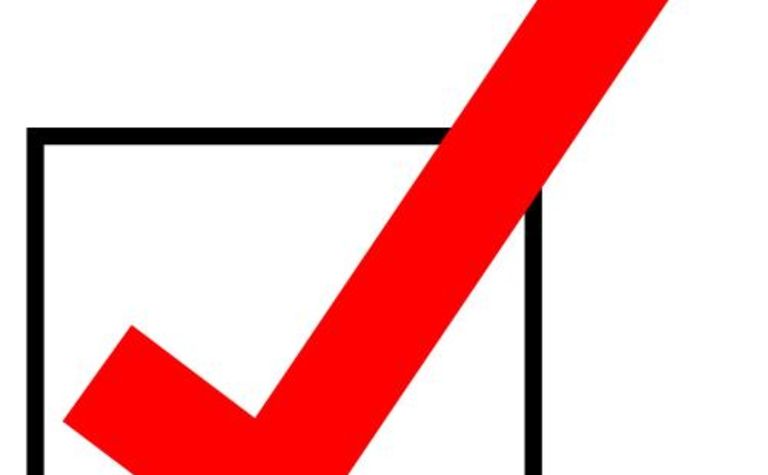 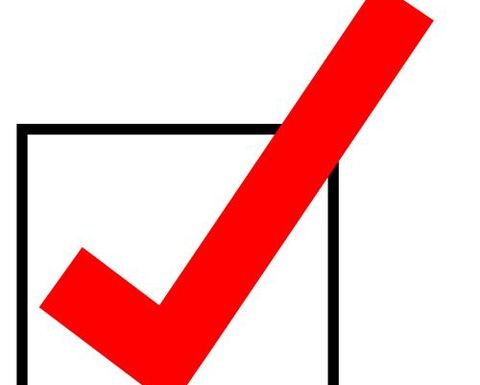 Vattenfall says its Nordjylland power station holds the world record for being the most efficient coal utilisation since Unit 3’s commissioning in 1998.

The decision to build Unit 3 at Nordjylland, a combined heat and power (CHP) plant in northern Jutland, Denmark, was made in 1992 at a time when European energy markets were being liberalised to create a European Union-wide integrated energy market.

These priorities were used to determine the plant design criteria. In addition to electricity supplied to the Nordic Power Exchange, Unit 3 provides district heating to the city of Aalborg using low-pressure steam extraction, according to Tau managing director Dawn Santoianni.

The Lunen plant in Germany, which has an electrical efficiency of nearly 46% while still meeting the country’s stringent environmental requirements, is even more remarkable and make it Europe’s cleanest hard coal-fired power plant.

“In a country where the transition to renewable energy is being spurred by government investment, building a new coal-fired power plant might seem incongruous,” Santoianni told WCA’s latest edition of Cornerstone.

“However, the shutdown of Germany’s nuclear plants is presenting challenges to maintaining a reliable and dispatchable power supply.

What made Lunen particularly notable was the ability of Unit 3 to ramp up quickly, making it ideally suited to balance intermittent wind and solar loads, Santoianni said.

“To remove the ramping constraint posed by heat transfer into thick-walled HP (high pressure) turbine components, an internal bypass cooling system allows a small amount of cooling steam to pass through radial bores between the HP casings,” she said.

“This system protects the casing surfaces so the wall thickness could be less without the cooling steam. This design also effectively allows more rapid heat-up (and start-up) of the turbine.”

The 600 megawatt John W Turk plant in Arkansas, which was completed in 2012, was the first ultra-supercritical plant in the US.

It also reigns as the country’s most efficient coal-fired power plant with an electrical efficiency of 40% HHV (higher heating value) basis.

“Under the legal settlement, SWEPCO agreed to retire an older 582MW coal-fired unit in Texas, secure 400MW of renewable power and set aside $US10 million ($A12.91 million) for land conservation and energy efficiency projects.

“At a final cost of $1.8 billion to build the plant, the Turk plant also became the most expensive project ever built in Arkansas.” 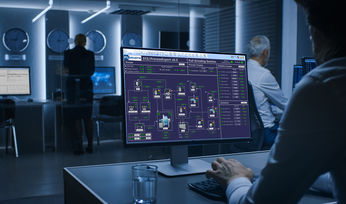 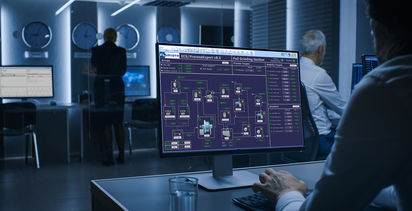 Flender on the march