Forensic engineering the way of the future

FORENSIC engineering is emerging as the first course of action to counter the costs of major equipment failure. 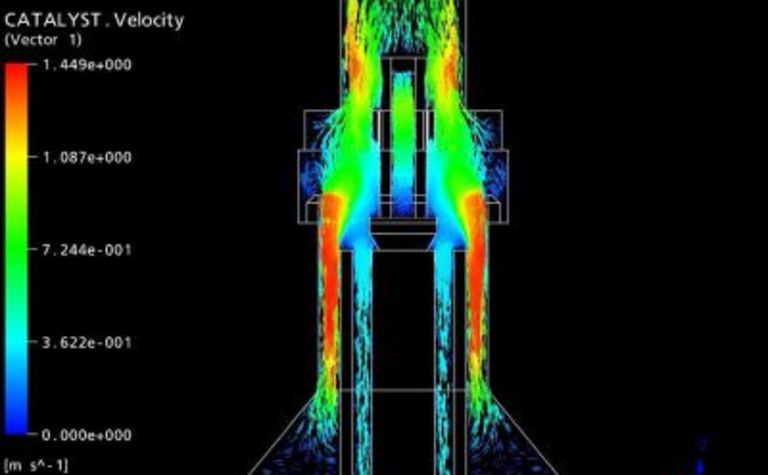 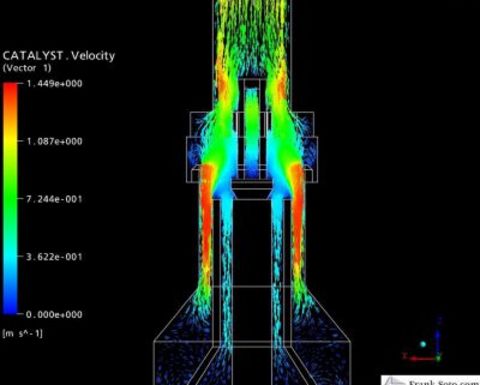 Consultancy SOTO Group has revealed that a pattern is emerging where savvy mining companies initially engage the organisation for emergency analysis before going to the manufacturer of equipment that is failing or under-performing.

Soto managing director Frank Soto said forensic engineering was “very much a matter of getting down to the root cause of what went wrong”. He said it was similar to investigative policing, but with an engineering perspective that determined any cause of equipment failure which could result in serious injury or death.

“This type of analysis can expose any underlying problem ahead of operating machinery to ensure dangers and risk are identified and action taken,” he said.

Soto recently experienced a “forensic challenge” concerning the failure in operation of coal shuttle-car wheel units and the fatigue of longwall chocks underground.

The consultancy’s team made analyses on critical drive components and suspension on the coal shuttle cars and determined the source of the failure ahead of componentry redesign to alleviate further breakdowns.

Soto’s challenge was intensified largely because failed equipment formed part of a large contract with a major mining company and its global supplier of the units.

“There was an ultimate question in our minds prior to any forensic engineering being deployed: ‘what is the design intent and is it capable of delivering it safely?’,” Soto said.

“As we were approached by the mining company in the first instance to investigate why the units were failing, our mission was to calculate the cause of failure and the potential life in this component and provide a detailed analysis and report.

“From that point, engineering opinions were offered and the mining company was given a way forward, because they now knew the root cause of their problems.

“Consequently, Soto Group was appointed directly by the manufacturer to identify faults in their design and turn things around so from that point on, all batches manufactured were ideally suited to perform in the functional role.

“Without forensic engineering, that mining company and the manufacturer would have remained in the dark about the complexities of the problem and it could have led to messy litigation and extensive delays – two significant issues which neither party needed.”

GRES is already on site at Lake Way. 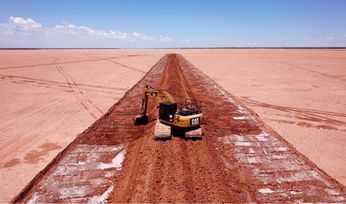 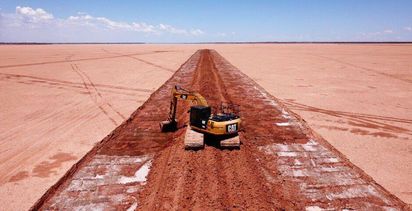