A 34-YEAR-old repairman with about 15 years of mining experience was killed at a Kentucky mine in December because management failed to provide adequate engineering and administrative controls and acceptable work practices, the US Department of Labor Mine Safety and Health Administration has ruled. 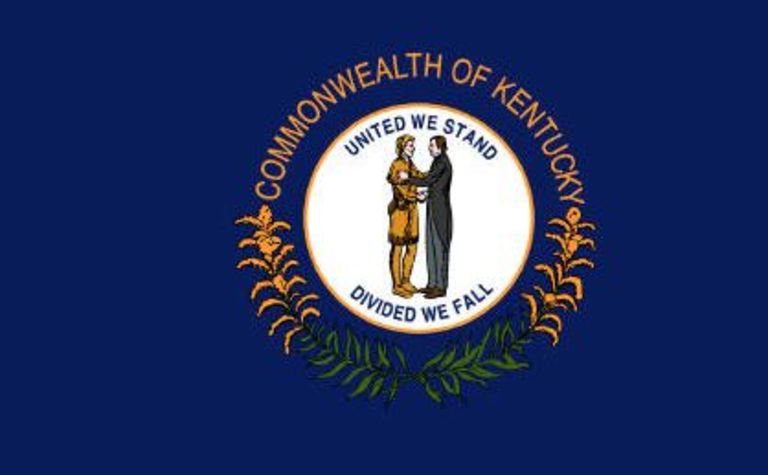 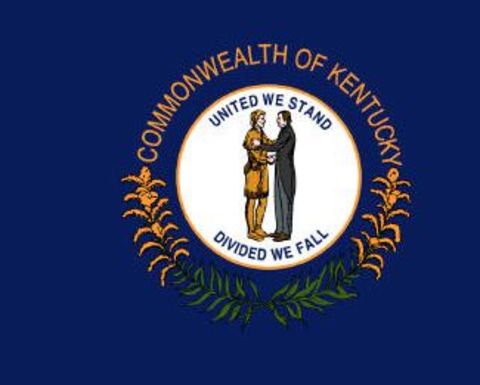 The man, Eli Eldridge, was struck by a coal hauler while walking across the No.6 unit on December 16 at Highland Mining Company’s underground mine which employed 474 people, of which 450 worked underground.

The Department said that although there was an ongoing inspection at the time of the accident, the last regular health and safety inspection, E01, by the Mine Safety and Health Administration was completed on September 23.

Eldridge had started his shift that day at about 7am, attending a morning safety meeting conducted before miners travelled underground.

The Department’s summation of how the tragedy went down is as follows:

Eldridge had walked to the No 29 coal hauler, operated by David Dukes, and asked if the tire had been changed. It was learned during the investigation that this tire needed to be replaced due to torn tread. This had been reported to Eldridge on a prior occasion.

After a brief conversation, Eldridge proceeded through the ventilation curtain and Dukes lost sight of him. Eldridge stopped and sat on the off-side of the No. 26 coal hauler, to ask Coots if he had any problems or oil leaks on his coal hauler.

While Eldridge was sitting and writing notes in his book, the No. 27 coal hauler travelled back toward the dumping point. Coots told Eldridge that he had to go get a load. As Eldridge travelled by the battery end of the coal hauler, heading in by in the No 7 entry, he asked Coots if he was going down the No 7 entry. Coots said he was.

Coots travelled in by about 10 feet (3m) when he heard an unusual sound. He immediately stopped the coal hauler using the service brakes. Realising that Eldridge had been struck by the coal hauler, Coots began calling for help. Terry Steeley, No 28 Coal hauler operator, and Dukes travelled on foot to the accident scene and saw Eldridge’s leg from beneath the No 26 coal hauler.

By the time two other colleagues had arrived at the scene at 11.05am they realised Eldridge had died.

The Union County Coroner determined that the victim died instantly when the accident occurred at 10.55am.

The mine operates three shifts per day, six days a week in the Kentucky No.9 coal seam which averages 5.5 feet (less than 2m).

The mine produces 24,000 tonnes per day during two 10-hour production shifts and one eight-hour maintenance shift.

The company was committed to continually improving its systems and processes. 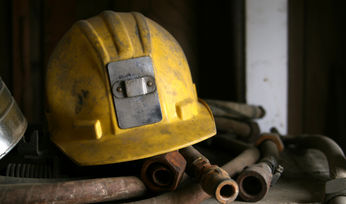 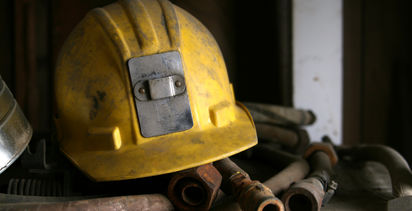