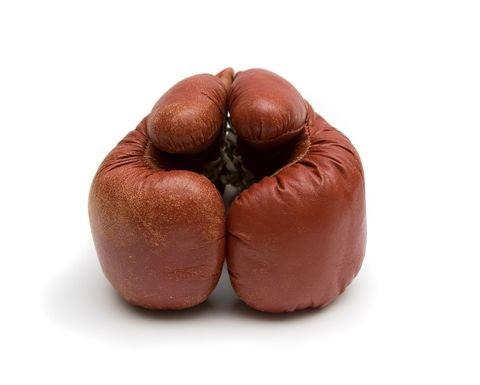 “When I get enough signatures for my petition to have an investigation into the human impact of CSG mining I will shirtfront Tony Abbott and show him that the people of Queensland and Australia do not want this to continue,” he said at a rally outside Parliament House in Brisbane yesterday.

Abbott said he would shirt front Russian President Vladimir Putin last year over the Malaysian Airlines disaster in the Ukraine.

Lazarus said what the big gas companies are doing in Queensland is “un-Australian” to people living on the land.

“I have travelled to rural and regional areas of Queensland affected by CSG mining and I am horrified by what I have witnessed.

“Queenslanders are being treated badly and have very few rights, if any, to stop CSG mining companies from undertaking mining on their properties.

“Queenslanders who try to stop CSG mining companies from coming on to their land are bullied and subjected to harassment and other nasty tactics.

“Farmers and Queenslanders affected by CSG mining are experiencing a range of serious issues including health issues, death of livestock, loss of ground water and contamination of water.

“Bores and wells are going dry.

“Animals are losing their hair and dying. Children are suffering from nosebleeds and unexplained ailments.

“Many people have developed chronic illnesses.

“CSG mining has been banned in other countries because of its harmful long term economic, health, social and environmental impacts. It is extremely dangerous and needs to be stopped in Australia.

“If governments think it is appropriate to put revenue from CSG mining companies ahead of the health, safety and future of our people, then it is up to the people to stand up to governments and say ‘no!’

Lazarus's claims have all been refuted by the big CSG companies, but he says he wants to put an end to the “damage, destruction and devastation caused by CSG mining” by strong-arming the Commonwealth into somehow forcing the states to end CSG extraction.

Lazarus said communities, including Roma, Chinchilla, Tara and Acland, had being steam-rolled into accepting developments

“They are just not being considered when these projects are being approved and that is obviously very, very frustrating for them,” he said.

He has set up an online Change.org petition that has gathered some 55,000 names so far.

Lazarus chaired a recent Senate Inquiry into the previous Queensland governments’ handling of CSG licences since the industry took off in 2004.

He said he had found the government had failed to adequately consider the impact of CSG extraction on farmers, with large sections of land removed from the agricultural sector and numerous contamination issued ignored.

It may be a case that the horse has well and truly bolted, and Lazarus is using the popularity of the anti-CSG movement to maintain his profile in the state now that he has lost the backing of Clive Palmer.

Qld’s CSG sector is starting up six LNG trains for this year, and thousands more wells will be needed to supply an adequate supply to the decades-long projects.

It seems unlikely that after more than $60 billion has been spent on infrastructure Shell, Origin Energy, ConocoPhillips, Santos and their partners will meekly switch off the taps, which is exactly what Lazarus wants.

"I am calling on a moratorium to halt all projects that have been approved to stop and scale back on existing coal seam gas mining projects," he said.

"And I would really dearly like to see a resource ombudsman set up so that the people of the land can go to – or a body of people that people can go to voice their concerns.”

He also wants to talk to the Greens on ways to attract parliamentary support for a Royal Commission into coal seam gas, something suggested by Queensland Greens senator Larissa Waters.

That seems unlikely to be achieved, given the Labor and Liberal parties support the CSG sector's growth.

Queensland galloped ahead of New South Wales last decade and the industry is now well entrenched.

There may be a window to stop CSG in other states, but NSW has completed multiple studies and reviews, finding that CSG can be extracted safely, even if is legislative regime for development is murky and has been a moving feast since 2011.

CSG is generally not considered viable in Western Australia, the Northern Territory, Tasmania and South Australia.

The Commonwealth and the gas lobby say CSG has been a net boon for Queensland, with Resources Minister Ian Macfarlane this week saying 5000 Queensland farmers are now much richer than they were before they signed up to coexistence agreements with the CSG industry, generating millions for rural centres.

The industry says 31,000 Queenslanders have found jobs as a result.

Lazarus' anti-CSG position puts him on course for a collision with another former rugby player, Darren Lockyer, who has been shilling the benefits of CSG on the payroll of Origin Energy’s Australia Pacific LNG project since 2013. 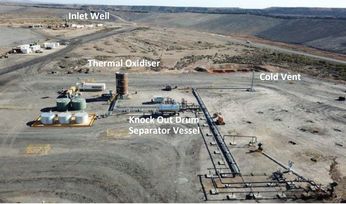 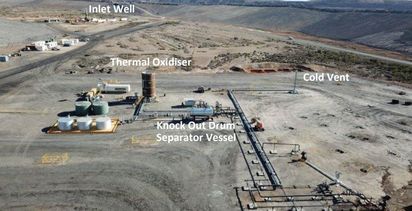