FORMER Labor politician Moses Obeid, his brother and a group of companies are being prosecuted for alleged cartel conduct over the tender process for the New South Wales government’s Mount Penny coal exploration licence. 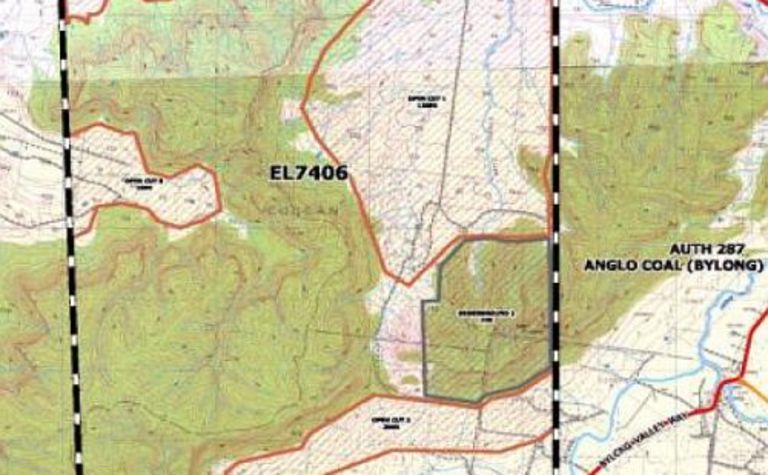 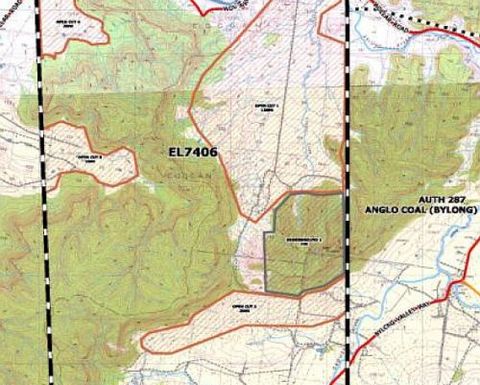 The Australian Competition and Consumer Commission this morning announced it started proceedings in the Federal Court of Australia against eleven respondents accused of engaging in bid rigging conduct.

These include Obeid and his brother Paul, Cascade Coal and its director John McGuigan, former director Richard Poole and representative James McGuigan.

The ACCC alleges that the respondents rigged the 2009 tender process conducted by the NSW Department of Trade and Investment (then the Department of Primary Industries) for exploration licences over the Mount Penny and Glendon Brook coal tenements in the Bylong Valley.

It is alleged that at the relevant time both Cascade and Loyal were rival bidders in the tender process.

The ACCC alleges that in early June 2009 Cascade struck a deal with Loyal and its affiliated companies Voope, Locaway, Buffalo Resources and United Pastoral Group for Loyal to withdraw from the tender process and refrain from pursuing a competing bid in respect of Mount Penny or Glendon Brook.

In return, Cascade would grant Buffalo a 25% interest in its mining venture in respect of the Mount Penny coal release area and enter into agreements with certain land owners in the coal release area, represented by Paul and Moses Obeid, to buy their properties at four times the land value, and take over the landowners’ mortgage obligations.

Subsequently, the ACCC said Loyal withdrew its bid and Cascade won the tender for the Mount Penny and Glendon Brook coal release areas.

In addition, the ACCC also alleges that in 2010, Buffalo transferred ownership of the 25% interest to Southeast Investments, which later sold the interest back to CMG, an entity controlled by former Cascade director Richard Poole.

As a result of the sale, the ACCC alleges Southeast Investments accepted benefits valued by the parties at $60 million, including about $30 million in cash payments, which was distributed to beneficiaries of the Obeid Family Trust No. 2, including Paul and Moses Obeid and their immediate families.

“Stopping cartel conduct is an ACCC enforcement priority as it causes harm to both consumers and to the competitive process,” he said.

“There is also a real public interest in ensuring that competitive public tender processes are not undermined by bid rigging or other cartel conduct.

“Ultimately it is taxpayers who are affected by any undermining of public tender processes.”

The ACCC is seeking declarations, penalties and costs, as well as orders disqualifying the individual respondents from managing corporations.

The ACCC is prosecuting an alleged cartel of companies, businessmen and former government official. 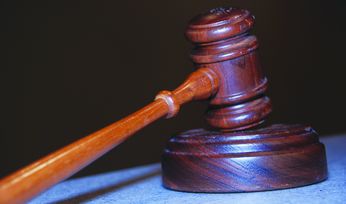 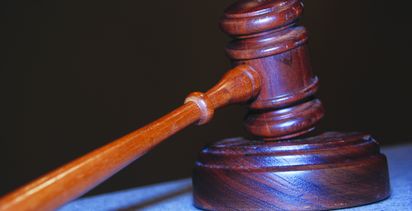